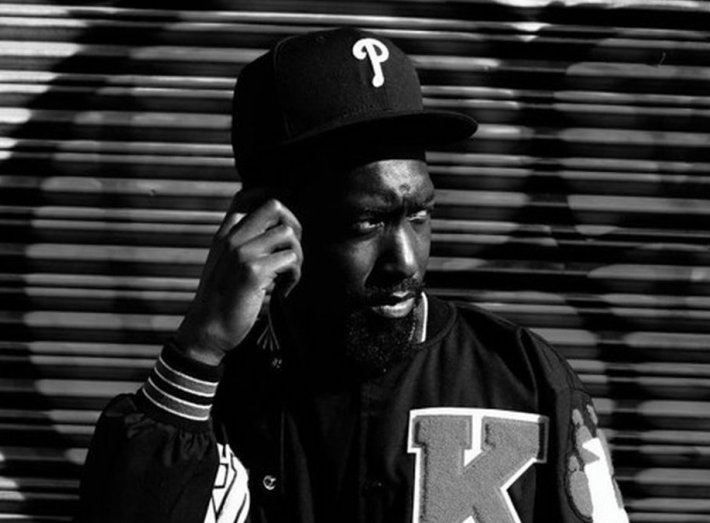 Khemist - 'I Been On A Budget'

Blain Cunneen - 'Do You Ever Feel This Way?'

Polartropica - 'Can't Hold Us Back'

US frontman blends soul, RnB and hip-hop for this pulsing and groove-filled new jam

US producer takes influence from Anderson .Paak for this smooth and soulful new groove

Biig Piig - 'The Sky Is Bleeding'

17 hours 22 min ago With his highly-anticipated new album just a month away, Leon Bridges has now unveiled the next c

17 hours 16 min ago Despite arriving seemingly out of nowhere earlier this week, plenty of tastemakers are already pr