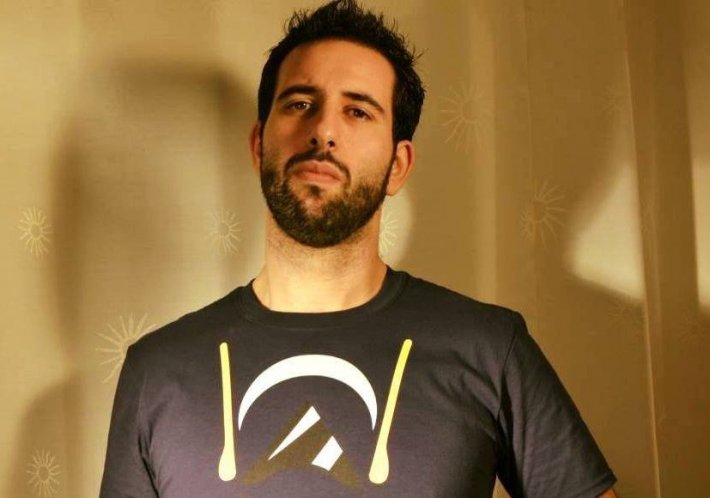 Molly Linen - 'When They Didn't Care'

Michael Costantini - 'The Weight Is Lifted'

Canadian frontman adds a heavy dose of soul to his latest indie-rock groove, with hints of Arctic Monkeys

By Devices - 'Police The Police'

British outfit unleash a frenzied and riotous slice of indie-rock, with nods to The Amazons

Australian outfit crack out the brass for this fun and vibrant indie-rock gem, lifted from their latest album

The Cabin Fever - 'White Dwarf And A Supernova'

Danny & The Champions Of The World - 'What Kind Of Love'

10 hours 51 min ago With her eagerly-awaited new album landing in just a few weeks, Mabel has now dropped the next cu

11 hours 46 min ago After establishing herself with her stunning breakthrough debut EP 'TMI' in 2020, Toronto-based a