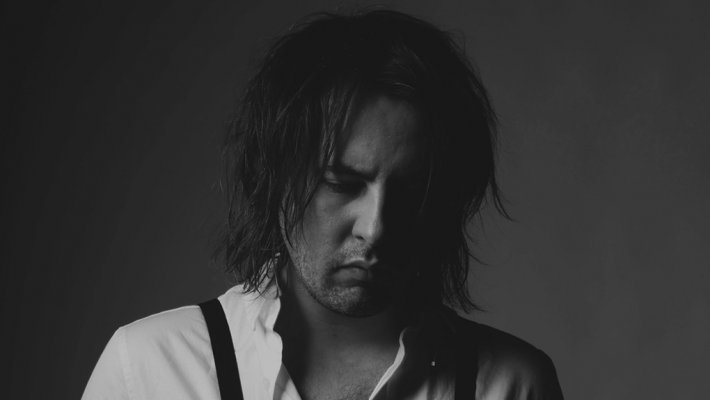 US frontman showacses his Christmas EP with this fulfilling and festive swoon, with hints of Father John Misty

London-based singer-songwriter warms our soul with this heartfelt, RnB-inspired swoon

Swiss outfit preview their next album with this gloriously uplifting indie-rock groove, with hints to Two Door Cinema Club

Australian outfit preview their next album with this indie-rock / dub hybrid, with nods to the Britpop era

All Types Of Kinds - 'Lucky One'

US outfit bring some strong harmonies to this humbling folk-pop swoon, with hints of The Lumineers

Flyte - 'This is Really Going To Hurt'

Stray Fossa - 'Much For Us'

Esther Rose - 'How Many Times'

Flock Of Dimes - 'Head Of Roses'

18 hours 45 min ago With his highly-anticipated new album just a month away, Leon Bridges has now unveiled the next c

18 hours 39 min ago Despite arriving seemingly out of nowhere earlier this week, plenty of tastemakers are already pr