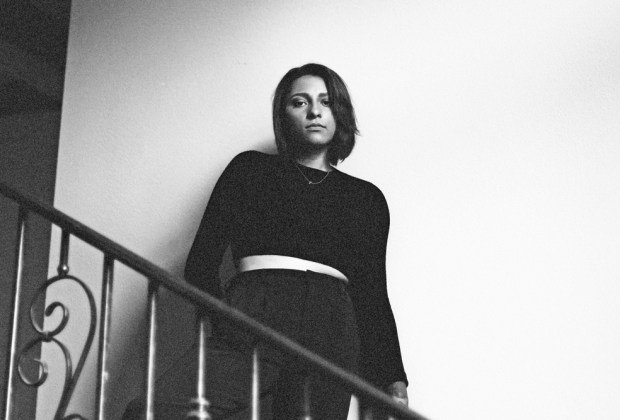 John Pagano Band - 'Lost In You'

US rock outfit keep it retro on this new record

Sinnet - 'Mikey & The Land Of Inbetweeners'

Jeremy & the Harlequins - 'Little One'

Pete Falloon - 'On A Foreign Tide'

Dutch synth-poppers soothes our aches with this transportive new release

21 min 44 sec ago After releasing her much-loved studio album 'Ancient Dreams In A Modern Land' earlier this year,