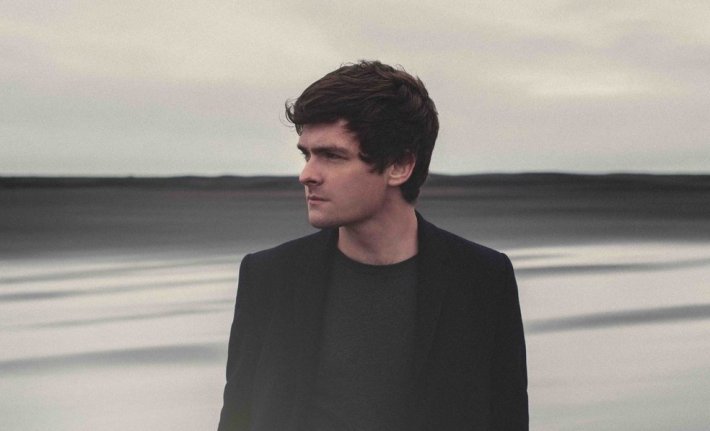 London-based frontman returns with another heartfelt, acoustic-led serenade, lifted from his debut album

Australian outfit crack out the killer licks for this euphoric indie-rock thumper, with hints of Manic Street Preachers

Astral Cloud Ashes - 'Get Out To New York'

Jersey-based outfit with another raucous and thunderous pop-punk jam, with nods to Fidlar

British frontman previews his debut album with this soaring psych-pop groove, with nods to MGMT