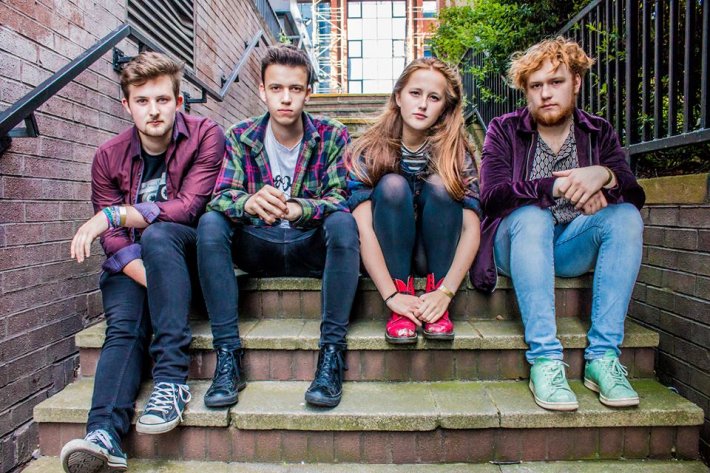 The Elephant Trees - 'Open Up'

Swedish electro-pop trio return with another euphoric banger, with nods to Chvrches

Jerome Hadey - 'Letter To My Friends'

Midnight Mantics - 'You For A Lifetime'

US frontwoman channels the irreverance of Bjork on her latest single

Australian producer share a soul-filled cut as their latest release

2 hours 16 min ago After releasing her much-loved studio album 'Ancient Dreams In A Modern Land' earlier this year,

1 day 23 hours ago Having already impressed so many with a flurry of bold and enticing anthems over the last year, D