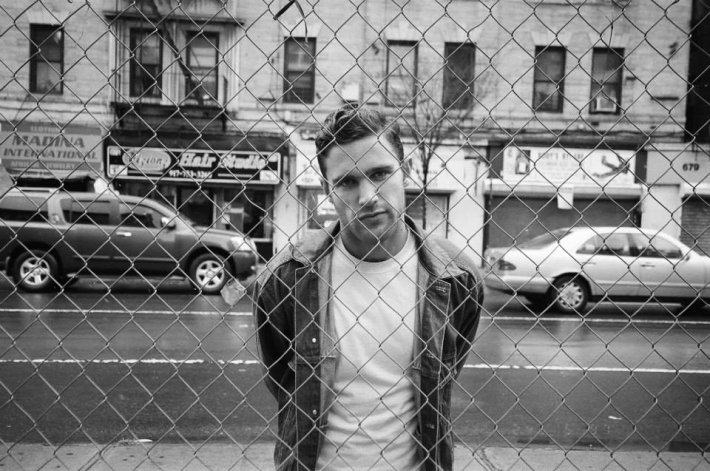 British duo break out the brass for this bold and explosive, soul-inspired cut

French producer shares a brooding and bass-heavy beat, with hints of Massive Attack

The Invisible Teal - 'One Hundred Rings'

Louie Vega ft. Josh Milan - 'The World Is A Family'

US frontman returns with another R.E.M.-inspired jam, lifted from his latest EP

CAPITANO - 'None The Less'

13 min 53 sec ago After releasing her much-loved studio album 'Ancient Dreams In A Modern Land' earlier this year,