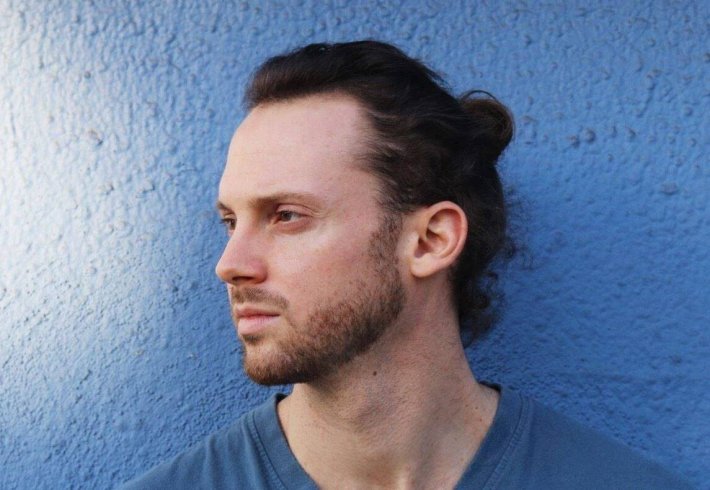 Marco DeLiso - 'And We Fall'

Finnish outfit showcase their latest EP with this smooth and sweeping piano-led swoon, with hints of Bob Dylan

US outfit preview their debut album with this brash and jangled punk-inspired delight, with shades of SWMRS

Bad Flamingo - 'The House Is On Fire'

3 hours 48 min ago After delighting us with a flurry of warm and enticing releases these last few months, James Vick

4 hours 5 min ago After establishing himself with a flurry of releases throughout last year, fast-rising artist Tot