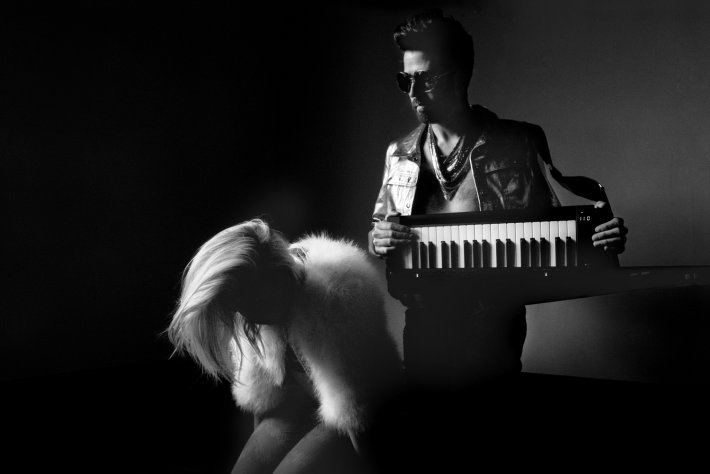 Safetalk - 'Gold Of The Highest'

US MC collaborates for this humble and laid-back RnB rhythm

Linn Koch-Emmery - 'Under The Sun'

14 hours 27 min ago Having already delighted us with a flurry of warm and sweeping releases these last few months, US