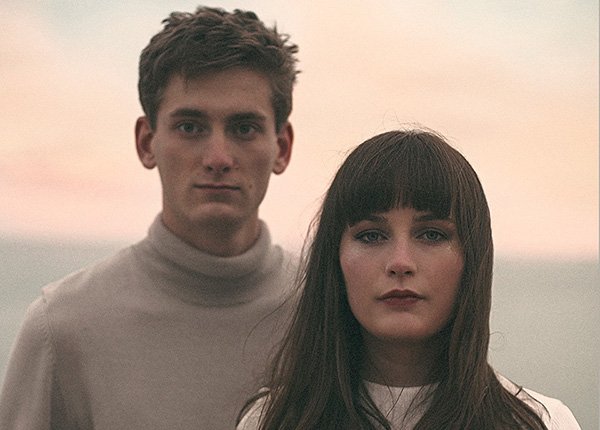 The Francos - 'Take The Train Home'

Australian indie-rock outfit return with another sing-along stomper, taken from their upcoming EP

UK outfit return with a new EP, filled with gloriously upbeat cuts like this

The Retroaction - 'These Things For You'

The Kickdrums - 'Love Is Fine'

US producer returns with another laid-back, hip-hop inspired beat

US frontman shares his latest uplifting single with nods to R.E.M.

Make Friends - 'Is This Real'

LEVELSEVEN - 'I Wove A Garment For You'

3 days 11 hours ago Following on from the release of his much-loved sophomore LP 'R.Y.C' last year, Mura Masa has now

6 hours 37 min ago Having already performed at Glastonbury and Kendal Calling, as well as supported the likes of Sam

3 days 8 hours ago Following on from the release of their brilliant album 'Seek Shelter' earlier this year, Iceage h