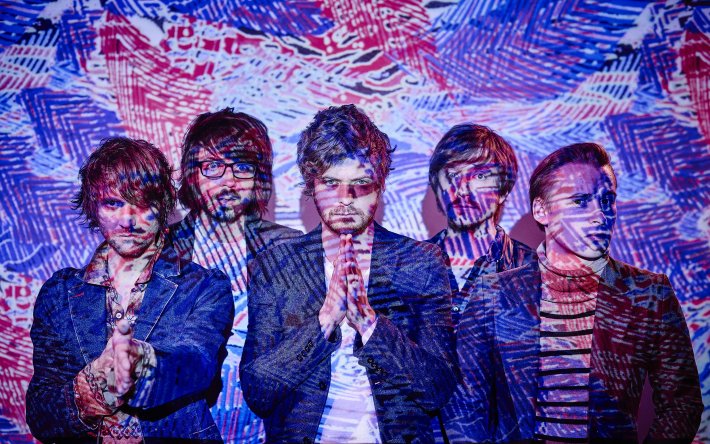 US outfit channel the wistful sound of R.E.M. on their latest single

Italian duo get funky on this catchy toe-tapper

Danish frontman takes influence from The Weeknd on his latest release

US rock outfit return with another tenacious and fuzz-filled single

Make Friends - 'Is This Real'

LEVELSEVEN - 'I Wove A Garment For You'

5 hours 25 min ago Having already performed at Glastonbury and Kendal Calling, as well as supported the likes of Sam