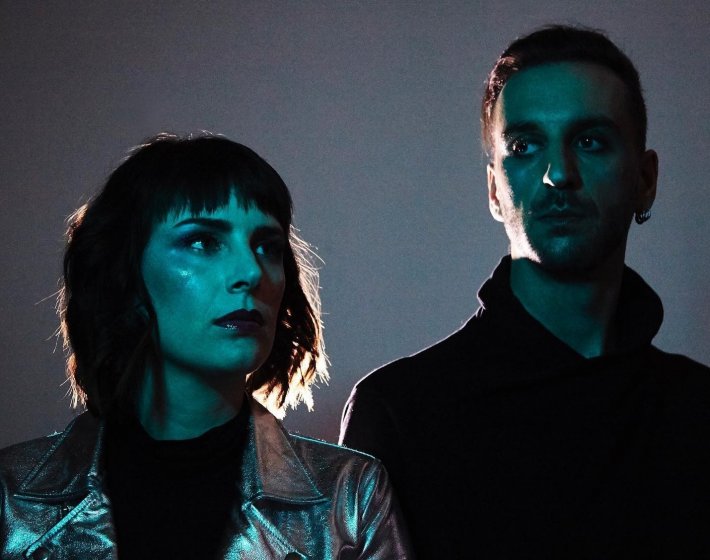 US frontman channels the smooth sound of Anderson .Paak on this breezy neo-soul groove

Australian producer returns with another smooth and atmospheric electronic groove

Australian outfit return with another broad and captivating alt-pop groove, with nods to Bombay Bicycle Club

Camelo - 'Too Much Time'

Camelo · Too Much Time

8 hours 52 min ago Since the release of her debut single 'As Tradition', a track that saw praise from the likes of N