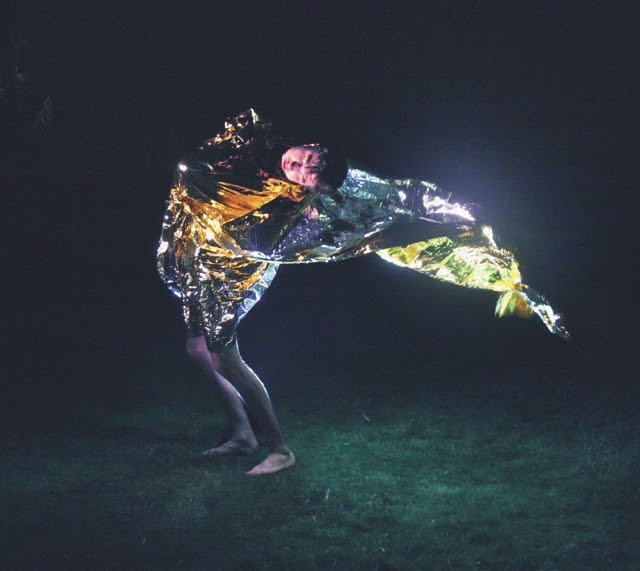 ‘Entity’ is the full album debut from Oscar and the Wolf following the release of two ep’s and a tour itinerary that appears to map a concerted attempt to play every corner of Europe.

Both musically and visually, the heart of Oscar and the Wolf is one Max Colombie who, having composed much of the album in his bedroom in Brussels then recorded in both London and in his native Belgium.

Any number of adjectives could attributed to ‘Entity’ but in essence the twelve tracks delve into Max’s heart and soul – idiosyncratic synth pop overseen by the much lauded multi-instrumentalist / producer Leo Abrahams (Brian Eno, David Byrne, Jon Hopkins, Wild Beasts) who mixed the album in London.

Minimal moodiness, sensual soundscapes, sometime sombre futuristic ambience coupled with the beguiling, often enthralling persona of Colombie, ‘Entity’ is the first step into the alluring world of Oscar and the Wolf, one that is set to open up over the coming months.

Stream and download the FriendsInParis remix their new single 'Strange Entity' and see the album's full tracklist below.

9 hours 44 min ago With their eagerly-awaited new album landing in just a few weeks, Orbital have now dropped the ne

12 hours 43 min ago After cementing themselves with a wealth of rich and shimmering delights these last few years, Ir