Her sophomore LP is out in May 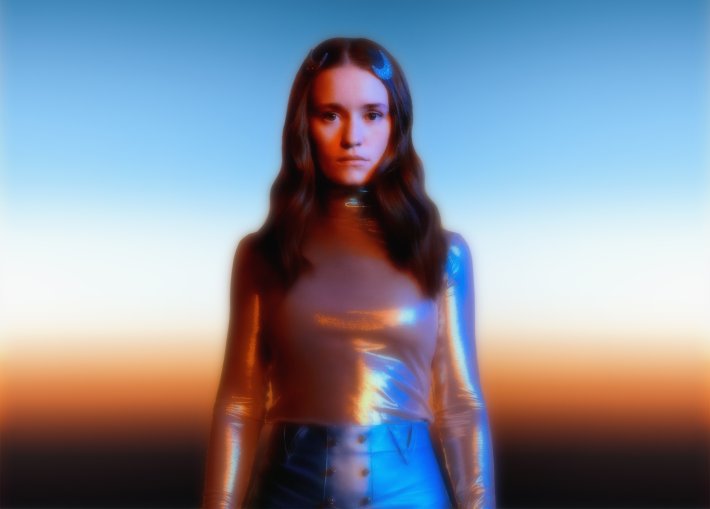 After returning to deliver her brilliant comeback singles 'Burning Bridges' and 'Mirror' late last year, Sigrid has now announced her plans for her new studio album, arriving in the coming months.

The new full-length 'How To Let Go' is being previewed by the new lead single 'It Gets Dark', which comes accompanied by a stunning new video directed by Femke Huurdeman and Canada, and is set to be released on the 6th May.

Speaking about the new offering, she said, “I believe you need to feel the lows in life to feel the highs, and you have to know what sucks to then properly appreciate the good stuff.’ It Gets Dark’ is an ode to that. I honestly don’t think I’ve ever been as excited about a single release before. It's the first song that was written for my upcoming album, and I remember the joy and relief when we figured out the soundscape. I was like FINALLY I know how this second record is going to sound! The music video is the weirdest I’ve gone visually, and I absolutely love it. We’re playing with planets, UFOs and rooms all made by hand, as well as perspective, time, and space. It's the second time working with the brilliant Femke Huurdeman and Canada, and I’d literally do anything for that team; hence me being reborn out of a planet egg, flying in space with wind blowing in my face, punching a planet, and wearing the Saturn ring on my head. It’s as ridiculously fun as it was making it: enjoy!”

Check out the new video for 'It Gets Dark' in the player and see the album's full tracklisting below.

'How To Let Go' Tracklist:
It Gets Dark
Burning Bridges
Risk Of Getting Hurt
Thank Me Later
Mirror
Last To Know
Dancer
A Driver Saved My Night
Mistake Like You
Bad life
Grow
High Note