Singles Of The Week

Singles Of The Week

Explore our picks of new tracks that we're sure you'll love! 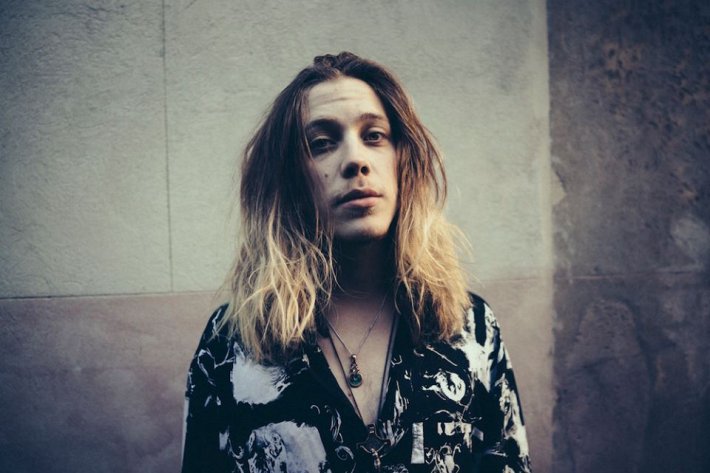 From LA based soulful folk singer-songwriter Joy Oladokun to fast paced British indie-rock band Black Honey, we have something for whatever mood you're in.

Having already supported the likes of Peace and Palma Violets in their hometown of Stoke, Delamere have started getting some well deserved recognition. 'Kill It' is a great track, it's more on the lighter side of alternative rock with captivating vocals throughout. Delamere have a number of live gigs across the UK throughout April and May, so I would definitely recommend having a look into seeing this band before they start getting bigger because with their talent- it's inevitable.

Isaac Gracie's music has so much depth and beauty whilst his voice feels so uniquely raw. 'Terrified' was recorded through Garageband in the comfort of his own bedroom along with the rest of his debut accoustic album 'Songs From My Bedroom'. After Zane Lowe made Isaac's previous single the 'World Record' on Beats One, a buzzing around this minimalistic musician has started and I can guarantee we will be hearing a lot about Isaac Gracie this year.

'All My Pride' - Black Honey

After recently starting their sold out UK tour supporting the massive Catfish And The Bottlemen, it's no shocker that Black Honey started getting a lot of support from BBC Radio 1 DJ's including Annie Mac and Huw Stephens. Their sound has been described as "Lana Del Rey in a rock band" and honestly, how could anyone dislike that combination? 'All My Pride' is their new single- with impressive vocals and a chorus that's nothing short of spectacular. It truly feels cinematic, as though it should be in a hit blockbuster film in scene driving down the highway.

Joy is a fairly new artist, she's always been passionate about music and last year managed to raised $30,000 on Kickstarter to fund her first full length album. Her stunning vocals shine through the minimalistic piece with relatable lyrics and a memorable chorus. Keep an eye out for this musician, the incredible amount of talent she has just doesn't go unnoticed.

Hercules And Love Affair - 'In Amber'

1 day 16 hours ago After spending the last few years delighting us with a flurry of fresh and exciting singles, Lond