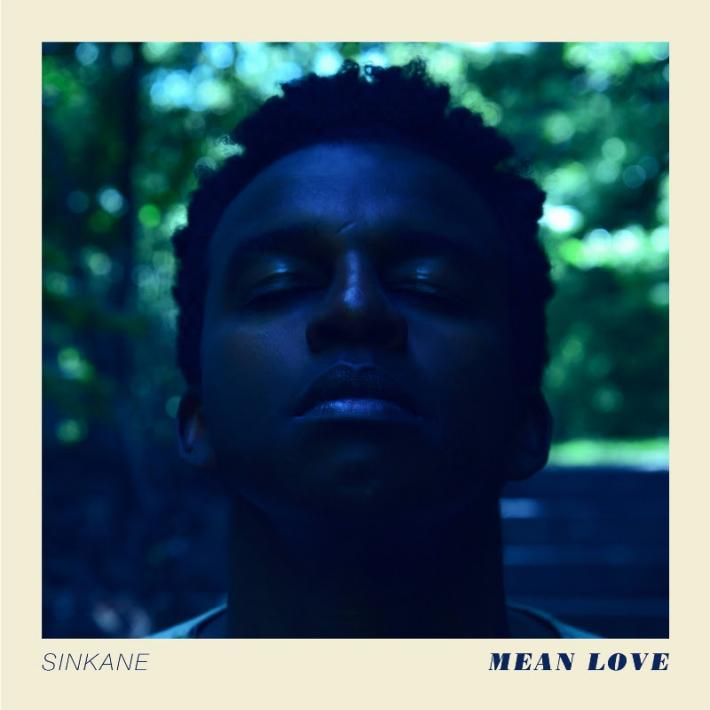 Ahead of a string of London DJ sets this weekend, Sinkane has announced his new album ‘Mean Love’ for release on City Slang on September 1st 2014 and has revealed it’s first track ‘Hold Tight’. He’s also confirmed a string of European live shows for September.

Melodically beat-driven and meditatively lyrical, Sinkane’s Mean Love rolls like an emotional, existential history of the artist. Ahmed Gallab has created an altogether unique compound of sound, stylistically nostalgic and ultramodern at the same time.

From Gallab’s childhood in Sudan there is a Pan-African influence of popular Sudanese music and haqibah, as well as distinct horn and synth arrangements more common to East Africa. This background merges with the lessons learned from Ahmed‘s stints with obsessive craftsmen such as Caribou, Yeasayer and Of Montreal, and especially the monumental task he underwent as musical director of ‘ATOMIC BOMB! The Music of William Onyeabor.’

Gallab excavated and arranged a treasure trove of lost classics from the West African synth-pioneer to put together a now legendary series of performances. Alongside his band-mates in Sinkane (jaytram on drums, Ish Montgomery on bass, Jonny Lam on guitar), he also brought on guests Damon Albarn, David Byrne, The Lijadu Sisters, Money Mark and members of Hot Chip, LCD Soundsystem, The Rapture, and Blood Orange.

The experiences from this on-going endeavor contribute to the collective feel of the record and attest to his uncanny ability to embrace and assemble a huge history as pure and generous modern-musical expressions. Employing the architecture of pop, and a forward-thinking approach to its classic instrumentation, the vibes of Sinkane’s deep-groove past remain intact, in full force. There are doses of West African funk slow-burners, a noir blaxploitation cool, and a more afro-centric Curtis Mayfield is present, specifically in album standout ‘Hold Tight.’ A surprising country soul rising is detectable in the title track, Mean Love, and also in the hauntingly beautiful slide guitar work of ‘Galley Boys’ a la such soul heavyweights as James Carr and Solomun Burke.

Listen to the first track to be taken from the album ‘Hold Tight’ below.

5 hours 9 min ago With their highly-anticipated debut album arriving next month, MELTS have now dropped the next cu

4 days 4 hours ago After breaking through with her incredible cut 'miss u' last month, which found support on Wonder