The band's second full-length is out in October 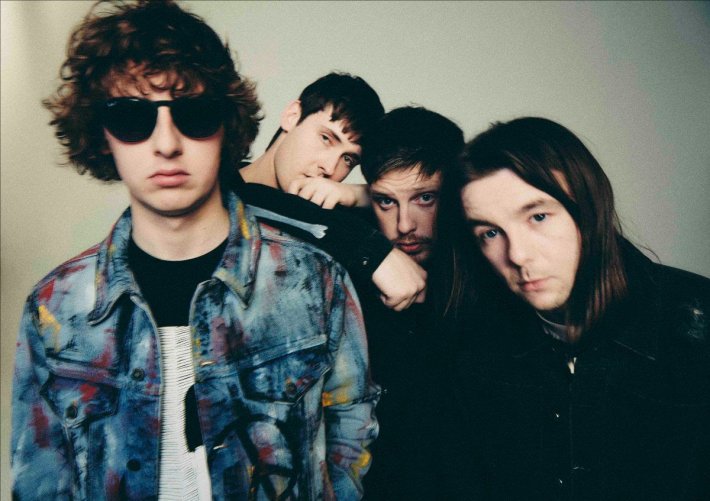 Following up the enormous response to their chart-topping debut album 'W.L.' last year, The Snuts have now announced their plans for a new studio album, arriving later this year.

The new full-length 'Burn The Empire' will feature the previously shared cuts 'Zuckerpunch', 'End Of The World' ft. Rachel Chinouriri, and the record's title-track, is being previewed by the new single 'The Rodeo', and is set to be released on the 7th October via Parlaphone Records.

Speaking about the new offering, frontman Jack Cochrane said, “'The Rodeo’ is about knowing that your life is more often than not completely out of your control. It is about finding merit in the madness and celebrating the journey and not just the destination. It is the musical equivalent of cowboys vs. aliens. We want it to encourage the feeling of absolute pure, inclusive escapism through guitar music".

Check out 'The Rodeo' in the player and see the album's full tracklisting below.

After delivering the highly-praised gems 'No Angels' and 'Love Spins On Its Axis' these last few months, The Big Pink have now announced their plans... 4 hours 30 min ago

After spending the last few months collaborating with the likes of Ibeyi and Mura Masa, Pa Salieu has now returned to drop a brand new single. The... 6 hours 45 min ago

Following on from the release of their much-loved LP 'Pressure Machine' last year, The Killers are back once again to share a brand new single.... 2 days 22 hours ago

Fresh from selling out the O2 Academy Brixton in an hour and landing a BRIT Breakthrough certification for her debut album ‘You Signed Up For This’,... 3 days 4 hours ago

Following on from the release of her highly-praised studio album 'rising' earlier this year, mxmtoon has now returned to share a brand new single... 3 days 6 hours ago

After returning with a vibrant array of new offerings in recent months, SBTRKT is back once again with another brand new single. The new track '... 3 days 23 hours ago 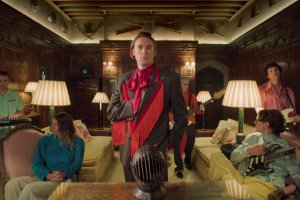 With their highly-anticipated new album landing later next month, Sports Team have now unveiled the next cut to be lifted from their forthcoming full... 4 days 4 hours ago 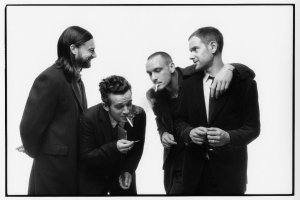 With their eagerly-awaited new album landing later this year, The 1975 have now dropped the next cut to be lifted from their forthcoming full-length... 4 days 6 hours ago 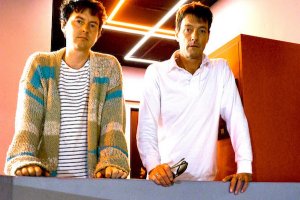 With their highly-anticipated collaborative album arriving next week, Panda Bear and Sonic Boom have now unveiled the next cut to be lifted from... 4 days 22 hours ago