Their sophomore LP will arrive in October 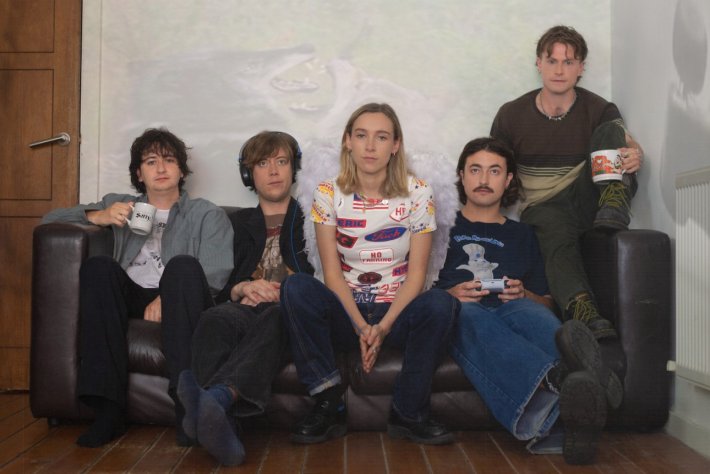 Following on from the release of their highly-acclaimed debut LP '925' in 2020, Sorry have now announced their plans for a new studio album, arriving later this year.

The new full-length 'Anywhere But Here' will include the previously shared track 'There's So Many People That Want To Be Loved', is being previewed by the new lead single 'Let The Lights On', and is set to be released on the 7th October via Domino.

Speaking about the new cut, they said, "It’s a fun love song for the club. A bittersweet track for us. It kinda touches on how you want to be honest and say things directly, but in the end that can also ruin them. If you’ve got a light don’t let it go out… sometimes you have to leave things behind but it’s hard to do. We tried to make it a bit ironic by saying things very plainly and direct. It’s the last song we wrote from the album and came out of us trying to find something more upbeat for the album. It started off as a dancey song with driving bass and drums and became more poppy when we played it with the band and recorded it."

While adding about the new album, "Anywhere But Here! We approached the album differently from the first one, it was more of a live band process and the outcome has made it feel rawer and more sincere… we think. We wanted every song to have its own gravity but also have little snippets, or lyrical patterns that repeat, grow - metamorphosis. Everyone started to feel a bit alien in the last couple years with all that’s happened. It’s kind of weird being from London, growing up here, like anyone who’s been in the same place for ages. How all the landmarks, places, even people are the same, but it still feels different. I think we want things to change, or we think they will, but it kind of just happens again but in a different way. That sound is kind of the sound I imagine when you moan or cum or deep cry – it’s like rebirth. It’s the shedding of a skin."

Check out the new MILTON & FLASHA-directed video for 'Let The Lights On' in the player and see the album's full tracklisting below.

'Anywhere But Here' Tracklist:
Let The Lights On
Tell Me
Key To The City
Willow Tree
There’s So Many People That Want To Be Loved
I Miss The Fool
Step
Closer
Baltimore
Hem of the Fray
Quit While You’re Ahead
Screaming In The Rain
Again 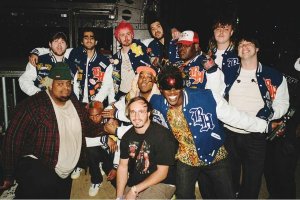 With their highly-anticipated final studio album arriving later this month, Brockhampton have now delivered the first cut to be lifted from their... 3 months 2 days ago 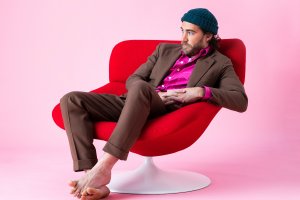 Having remained largely quiet over the last couple of years, Matt Corby has now returned to share a brand new single. The new track 'Problems' is... 3 months 5 days ago 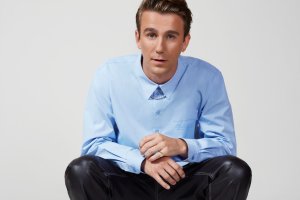 With his highly-anticipated new album landing early next year, SG Lewis has now dropped the next cut to be lifted from his forthcoming full-length... 3 months 5 days ago 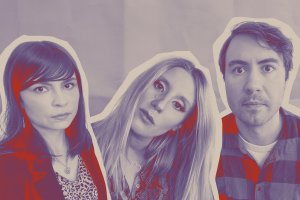 With their highly-anticipated new album set to land early next month, White Lung have now returned to unveil the next cut to be lifted from their... 3 months 6 days ago 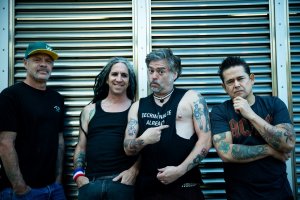 With their highly-anticipated final studio album set to land next month, NOFX have now dropped the next cut to be lifted from their forthcoming full-... 3 months 6 days ago 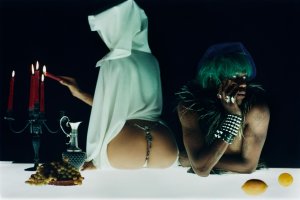 Yves Tumor returns with new single 'God Is A Circle'

Following on from the release of the stunning 2021 EP 'The Asymptotical World' and recent collaboration with WILLOW on '', Yves Tumor has returned to... 3 months 6 days ago 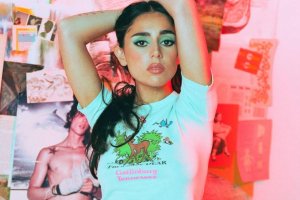 With her eagerly-awaited new album landing early next year, Samia has now dropped the next cut to be lifted from her forthcoming full-length. The... 3 months 1 week ago 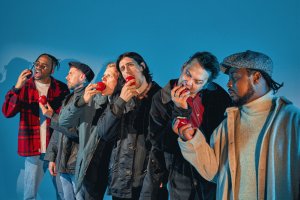 Following on from the release of their highly-praised EP 'Cowboys... 3 months 1 week ago 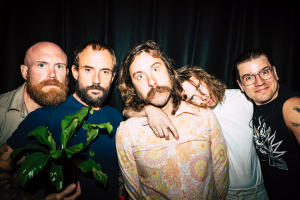 To mark the five year anniversary of their breakthrough debut album 'Brutalism', IDLES have now announced their plans to reissue the formative... 3 months 1 week ago

11 hours 46 min ago Following on from the release of his highly-praised 2020 LP 'Shortly After Takeoff', BC Camplight

14 hours 49 min ago Having already found huge support for his run of releases over the last few months, progressive a