Ever heard of a town called Gothenburg? 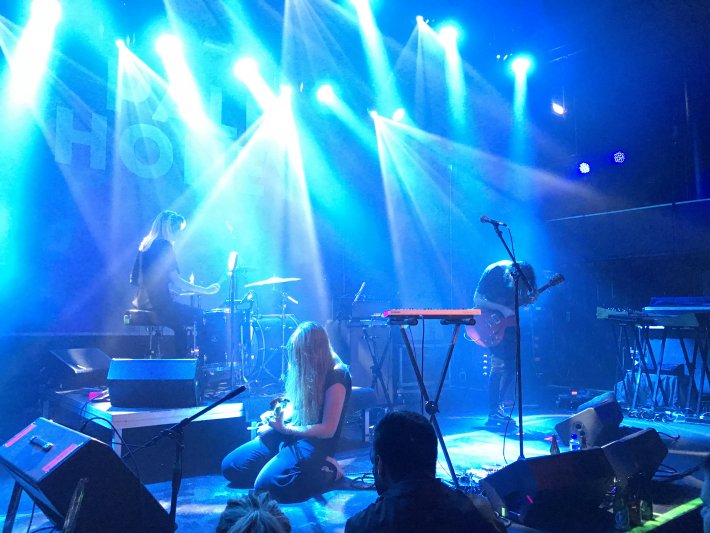 We were lucky enough to be invited for the inauguration of VIVA Sounds Festival and Conference in December, so I’ve decided to pen some thoughts on the whole experience.

My first time in Gothenburg, I’ve been told it was somewhere west of Stockholm when in actual fact it’s on the other side of Sweden. Three hours passed fairly quickly on a smooth Swedish train, which made a mockery as most trains do in Europe, of the shambles we have in comparison to ride in the UK. Another fine example of how Brexit won’t make things better, Europe is already prospering without us and if we can’t run our trains properly then what hope have we got? Hmmm…

Anyway, Brexit dig out of the way. Friday night:

When invited for food I was worried my found flexitarianism would struggle to be upheld, as it is at most conference/festivals I found myself in (Would you like the burger or the steak today, sir?) but to my utter surprise, in typical Swedish style, we started in a vegetarian restaurant called Solrosen to get some pre-music food. I was strongly recommended the lasagne, so of course went for something else. Mushroom stew with rice, it was delicious and such a great little find.

Enough about food, this is a music blog. Off to see the bands, that’s why we’re here after all. First band up was an aggressive shock to the senses, in a hardcore, yet satisfying manner, watching Bottlecap jump around at The Abyss. We were then dragged off in the pouring rain (apparently it rains a lot in Gothenburg, it didn’t disappoint to demonstrate) towards Hängmattan. And it’s here I spent the rest of the evening, watching three great local acts. Lavette opened up, a 5-piece band with 4 women running the show and a sole male timekeeper on drums, really entertaining. I drunkenly recall naming them a Swedish version of Hinds to my good mate Austin Maloney (who tipped them as a must-watch), and I stand by this now in sobriety. Beverly Kills followed, they were excellent, brooding, alternative and led by the fantastic vocals of a singer called Alma who I met the next day. Hope to hear more from these guys soon. Closing the show were Baby Jesus, performing what I could only describe as 60s inspired psych rock, and dressed to match. It was a fitting end, to a fitting night. At least that was the plan at 1am.

Stupidly, Mattias Tell and I convinced each other it was worth staying out drinking until 4am in a nearby bar listening to Robbie Williams of all things in Sweden. Thus making me late for my speed meetings and missing the complementary breakfast in true conference style. Luckily it’s a quick walk down to Pustervik where the conference was in full swing without me. I spent the next 6 hours meeting, chatting with local bands and industry, it was absolutely fucking brilliant and felt very interpersonal, unlike a lot of the more ‘commercial’ music conferences (SXSW eat your heart out). VIVA Sounds was actually very useful for me and enjoyable it seemed for everyone taking part.

Post-conference began with more vegetarian food (Risotto this time) at a fine restaurant called Byns Bistro, before we were whisked away to watch another night of music. I ended up in Oceanen and had the pleasure of watching Melby, Sic Nis (from Birmingham UK of all places!) and a German act called Capitano. I was a fan of Melby before this and walked out even more impressed by a great live performance, whilst Capitano and Sic’Nis were both great examples of talent imported from other countries and both put on a stellar performance in their own unique ways.

After missing the Closing Party watching the talent at Oceanen, Pale Honey (pictured) showed everyone why they were closing the festival with a solid and assured performance from a band clearly destined for big things. Their take on proggy, grunge infused alternative rock was breath-taking at times, and damn enjoyable throughout. A fine export from a fine city - who said Stockholm carried all the cards in Sweden? Go to Gothenburg if you get the chance, live a little.

Check out the music on show in this well-thought playlist:

Honest Creature - 'Dream Of Someone Else'

Weyes Blood - 'And In The Darkness, Hearts Aglow' 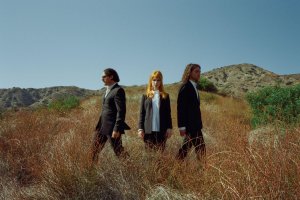 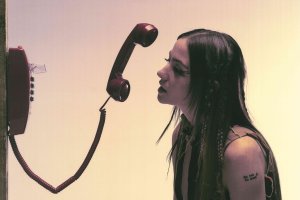 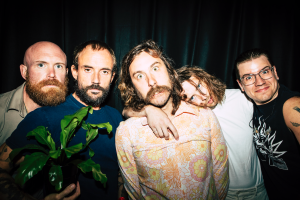 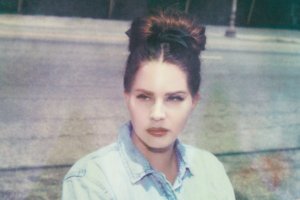 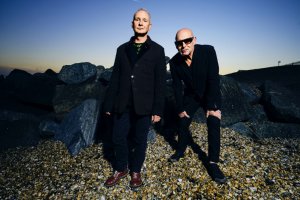 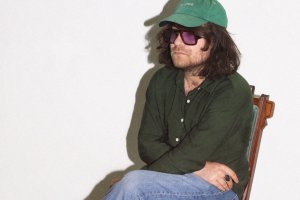 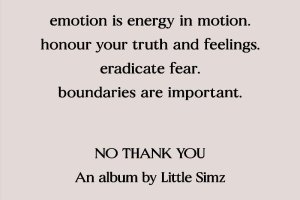 Having already swept the Mercury Prize and MOBO awards for her latest LP 'Sometimes I Might Be Introvert', Little Simz has now announced her plans... 1 month 3 weeks ago 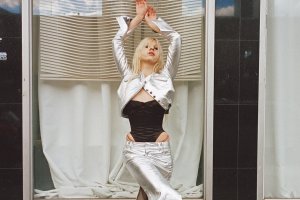 Following on from the release of her highly-praised debut single 'Muddled Man' in recent months, Stella Rose returns once again with a brand new... 1 month 3 weeks ago 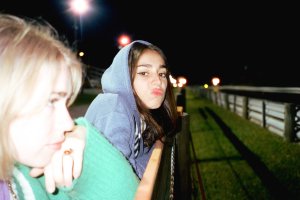 With her highly-anticipated new album landing later next month, Samia has now delivered a pair of new cuts lifted from her forthcoming full-length... 1 month 3 weeks ago

8 hours 55 min ago With their eagerly-awaited new album landing in just a few weeks, Orbital have now dropped the ne

11 hours 53 min ago After cementing themselves with a wealth of rich and shimmering delights these last few years, Ir