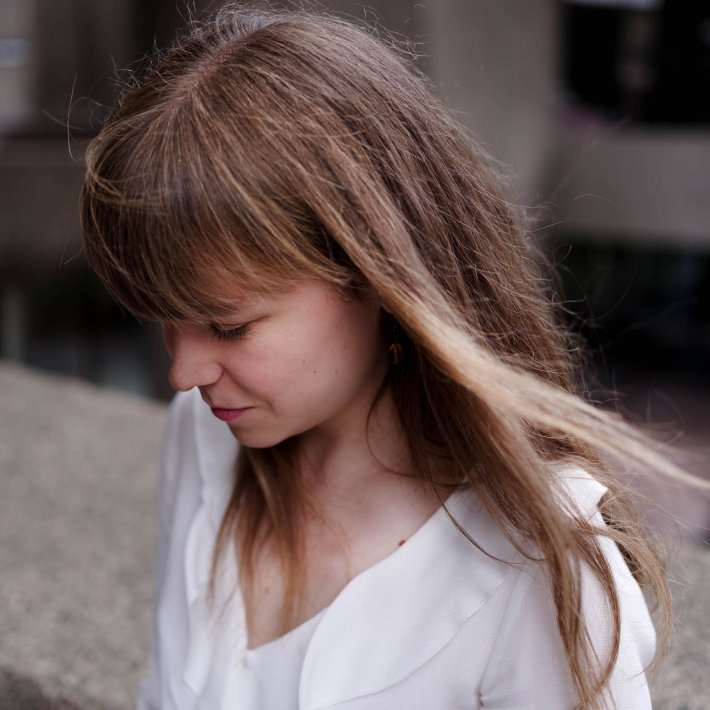 London based singer-songwriter Alessi’s Ark AKA Alessi Laurent-Marke releases a warming video this winter for the single ‘DLD (Door Light Dream)’ from her new album Love is the Currency, produced by Mercury Prize nominated producer Jago Jago, and in collaboration with Felix and Will White of the Maccabees.

DLD (Door.Light.Dream), is the directorial debut for long-time friends Aude Chagnon-Caument and Paris based photographer, Julien Bourgeois. Having collaborated on the album cover of Love is the Currency, Julien and Aude were the natural pairing for Alessi's new video.