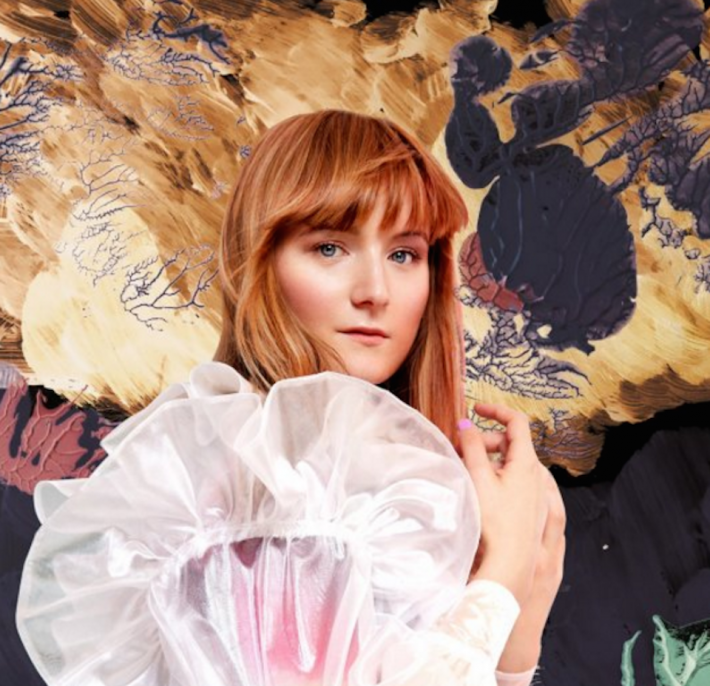 Be The Bear is a one-woman industry – a fiercely independent female artist and producer, writing and recording her own songs in her commercial studio in Gothenburg, home to her own record label Loud Attic Records and publishing company. Be The Bear’s debut single ‘Erupt’ is a spectacular representation of this young gifted Swedish talent, who has the confidence to create music in an uncompromisingly unique way.

The alias Be The Bear derives from Christina’s childhood fear of bears and recurring cold-sweat nightmares. “I used to dream about them every night, chasing me up old wooden staircases. When dreams come back again and again, I think it's because you’re trying to deal with something. I wasn't facing my fears and challenging myself.” Christina adopted the totem of the wild bear, creating a powerful musical persona for herself. When asked about Erupt, Christina states: “Erupt is my ode to new places in life and an invocation to the fearlessness in all of us. It’s about the learning experience of transporting strong emotions into something physical”.

This Norse alt pop epic builds from a whisper into an inspiring vocal performance that is guaranteed to give you goose bumps. Accompanied by a 60-piece string orchestra, Christina’s voice is at once intimate, passionate and cathartic with an honesty reminiscent of Aurora and Emiliana Torrini, rising to an explosive and uplifting Björk and Susanne Sundfør. Christina’s work is in huge demand with music supervisors and sync companies, having already featured in several high profile global ad campaigns.