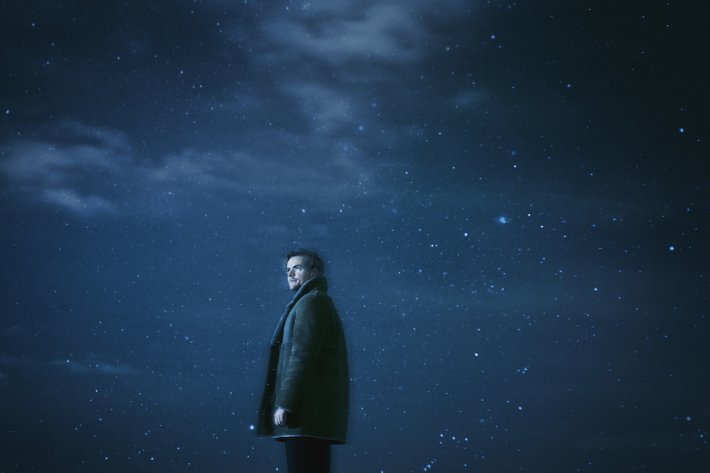 Carl Louis grew up on an island outside of Oslo with the ocean as his closest friend. His fascination for the ebony & ivory was the spark that kindled his love for music production and mastering the art of DJ’ing. Living in New York, Carl Louis co-founded the successful duo CLMD, touring the world performing for crowds of thousands and getting playlisted by the likes of BBC1 and SiriusXM. Multiple singles also went platinum. Now his musical style is focused on more organic and transgressive electronica, creating exciting and unconventional deep grooves that take you away in the night.

His debut mini-album was released in September 2015, getting great support from Norway’s biggest blogs, MTV and Swedish P3. Carl Louis is currently on tour across icy fjords and mountains, but his sights through his telescope are set far from Norwegian shores. He is currently working on new material and getting ready for international tours.