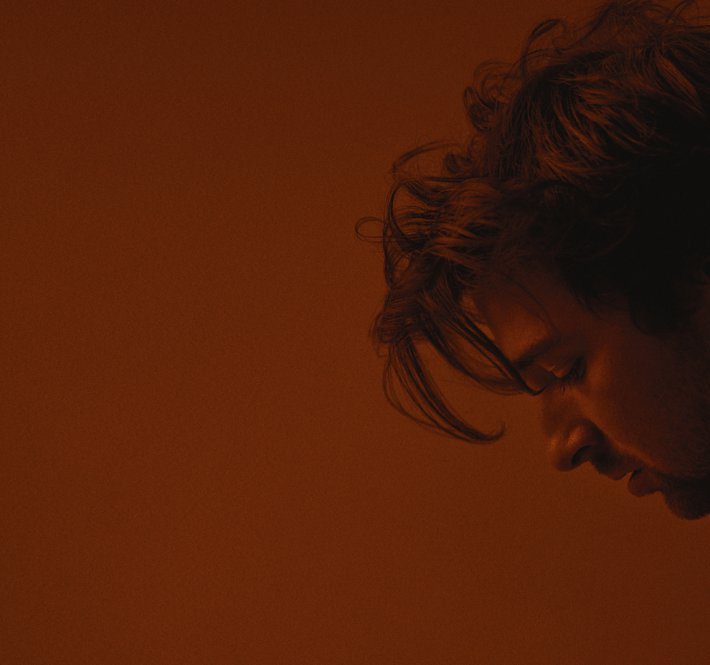 After breaking through in the latter half of 2015 with his debut EP ‘Playground’ and being picked as a “Spotlight Artist” for Spotify, Coucheron has been keeping himself very busy. Having already produced tracks and featured on collaborations with Mayer Hawthorne, Charlie Puth and Nick Jonas, he also recently added his own remix for one of this year’s biggest hits, ‘Last Dance’ by Dua Lipa.

Perhaps even more impressively, the Norwegian featured and produced Kehlani’s ‘Alive’ as part of her 2015 Grammy nominated album ‘You Should Be Here’.

But now the 22-year-old is back working on his own material as he delivers his brilliant new double A-side single ‘Loud’/’Puzzled’. Much like his back catalogue so far, Coucheron isn’t one to be pigeonholed and both of these singles are just as eclectic as his other work to date.

The first ‘Loud’ shows his more contemporary side. With an infectious and well-layered rhythm, the track can be seen as a kin to the forward-thinking electronic music currently being produced by other artists such as Mura Masa and Flume.

While its sister single ‘Puzzled’ is a far more upbeat affair. With dancefloor-inspired direction, this high-energy track is more of a PC Music-meets-Garage tip with its nods to the 2-step culture and glossy pop eccentricities.

‘Loud’/’Puzzled’ will be available from the 18th November via Toothfairy, and is currently being previewed while the producer continues to play alongside Lemâitre on his extensive US tour as a special guest.