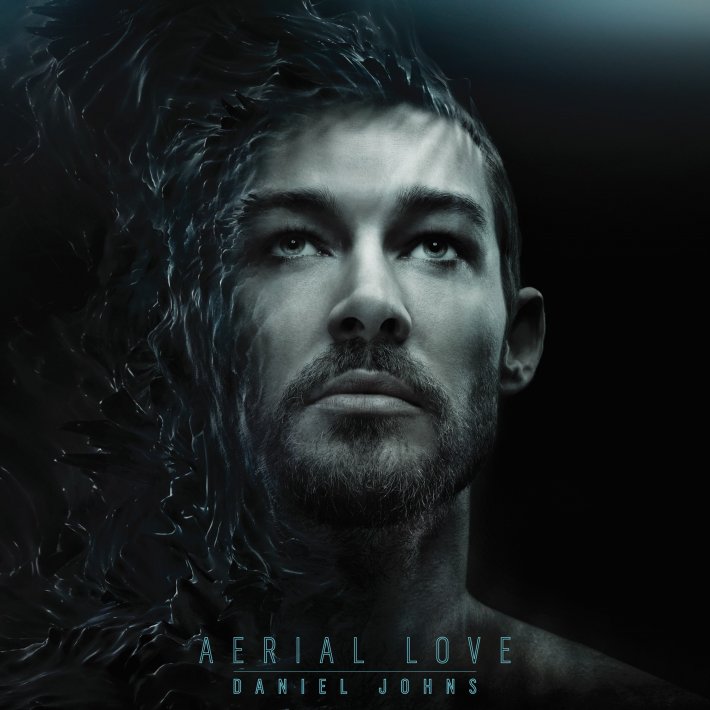 His first step back is "Aerial Love"; an airy piece of modern pop he created with Lorde and Broods collaborator, Joel Little. The opening lines tell the story. Synthetic but sensual, the song is in a different sonic universe from Daniel’s other work. And yet the unexpected is exactly what people should expect from this musical chameleon. “I try not to look backwards”, he says. “Too many ghosts." He continues to be a moving target and now he’s moving on.

From 1995 through 2010 Daniel enjoyed five consecutive #1's with his band Silverchair. They won more ARIA Awards than any other artist in history and sold over six million albums. Daniel became the only person to be voted APRA’s “Songwriter Of The Year” three times. But what really mattered was his deserved reputation for constant artistic reinvention. From heavy grunge through dark orchestral stylings to baroque pop and then the epic rock of “Straight Lines” - Daniel lead his band on a sprawling voyage of discovery matched by few, if any, Australian artists.

Since putting Silverchair on “indefinite hiatus” a few years back he’s been working nonstop on solo material with a surprising array of collaborators. Later this year a full album will be released which unveils the scope of that work. “Aerial Love” is accompanied by a trailblazing video created by using new drone camera technology. Directed by Lorin Askill (Flume & Chet Faker, Phoenix, Sia’s Chandelier [editor]), the film replicates the song’s weightless, timeless, slyly carnal feel. It’s a new chapter in an intriguing story.

Fittingly Daniel began 2015 by playing an iconic song at Triple J’s 40th anniversary concert. When he and his bandmates first entered the public consciousness 20 years ago the knockers called them ‘Nirvana In Pyjamas’. He spent at least the next decade trying to outrun those comparisons. Now he was back but this time he was standing his ground.

In front of 25,000 people at Sydney’s domain he made his first ever solo appearance by covering a song that, of course, caught everyone by surprise... “Hello … Hello … Hello …" "Aerial Love” EP with brand new tracks is out NOW!