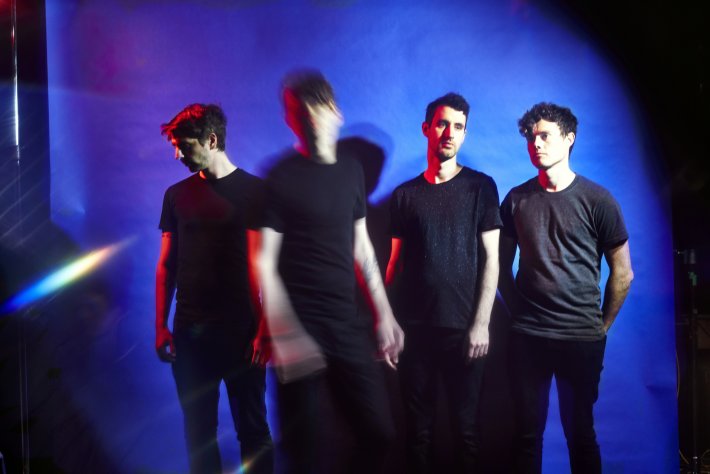 Dead Ceremony is a four-piece from Tunbridge Wells Kent, made up of Christopher Stewart, David Trevillion, Neil Allen and Harry Pearce. Originally the solo-project of lead-singer and songwriter, Christopher, Dead Ceremony became an outfit and have cut their teeth releasing a steady run of acclaimed singles. They have honed their live show, including performing a sold-out debut London gig at St Pancras Old Church, playing to a full tent at the BBC Introducing stage of T in the Park, and supporting the likes of Wolf Alice and Sam Sure. A carefully delivered mixture of the digital and the organic make Dead Ceremony a special act to watch live, with a dynamic arrangement of beat driven dance tunes and fragile ballads.

With significant radio backing from BBC Introducing in Kent, support at a national level has come from BBC Radio 1 (Huw Stephens) and BBC 6 Music (Lauren Laverne), plus Radio X, Virgin Radio and full playlisting at Amazing Radio. Since the release of their debut EP, the band have amassed over 300,000 Spotify plays. The band are ready to establish Dead Ceremony as ones to watch in 2018 with a new ‘Heartache EP’ that will be released in July, preceded by the first track ‘All This Noise’.