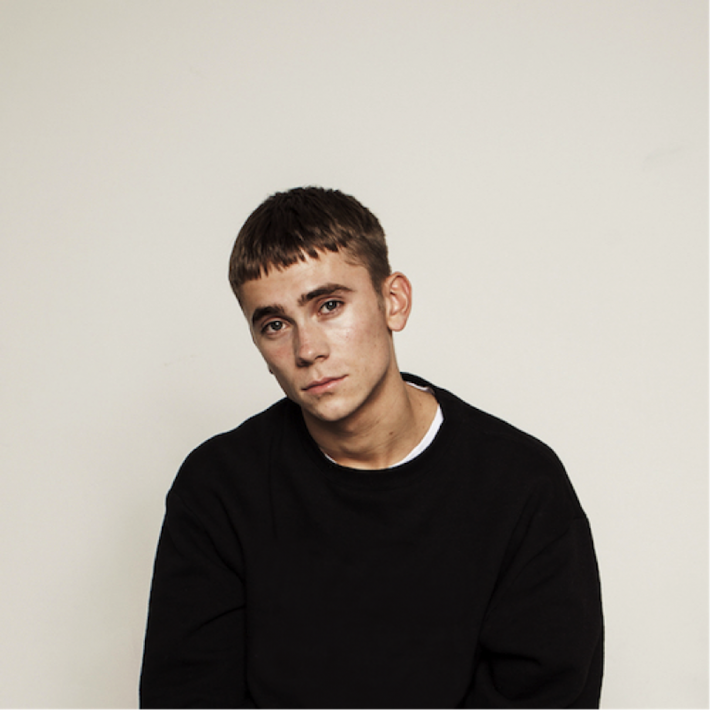 20-year old multi-talent Felix Sandman emerged from Sweden as a prominent voice and has risen to stratospheric heights ever since. With over 80 + million streams, 2x Gold and 2x Platinum, and a leading role in critically acclaimed Netflix original ‘Quicksand’, he embodies dynamic artistry as an established singer, songwriter, and actor. Since the release of his debut ‘Every Single Day’ (which stayed for 4 contiguous weeks as #1 on the Swedish top-charts) he has managed to make an impact in the hearts of the Swedish people. The success of the singles ‘Every Single Day’ and ‘Imprint’ resulted in Sandman winning the prestigious Swedish award ‘Rockbjörnen’ for ‘Breakthrough of the Year’.

Following on from previous triumph, new track ‘Middle of Nowhere’ shows Sandman at his most musically attuned. Soulful, snappy verses pull you seductively into an emotive falsetto chorus that cries with romantic surrender. ‘Middle of Nowhere’ commands the listener with confidence comparable to the current pop kings Charlie Puth, Khalid, and Lauv. The polished production boldly embraces the song’s irresistible hooks, which only aids its infectious impact.

Elaborating on his new release, he explains: “The inspiration for ‘Middle of Nowhere’ came from me finally finding happiness in life after a long time of not feeling it at all. The song is sort of bittersweet, where you have found love for someone but at the same time you are scared that you are moving too quickly, and you keep hoping that the person feels the same way that you do. It’s like, should I really say that, or should I not? You are stuck in some sort of limbo.”