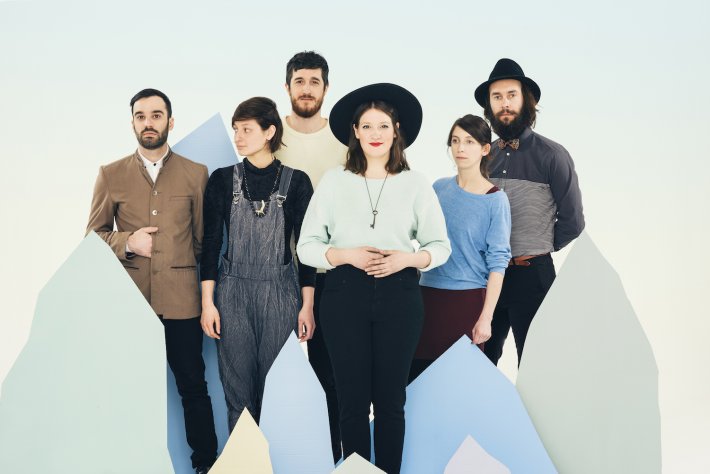 New Deluxe Edition LP to be released on 14th May 2015 via Bonsound.

Following the success in their home nation of Canada, indie pop outfit Groenland are venturing out to wider shores to deliver the deluxe edition of their debut studio album ‘The Chase’.

Led by Sabrina Halde and Jean-Vivier Lévesque, the band have already received countless accolades for their instantly infectious folk-inspired pop music, not to mentioned thousands of downloads of their single ‘Immune’ via iTunes Canada.

“The Chase is the pursuit of an ideal, the desire to be in constant evolution, our tendency to put ourselves in danger to understand what we're made of,” explains Sabrina. “It's also about taking risks, for our own self, alone or with someone.”

Having spent the last few years touring alongside the likes of St. Vincent, Local Natives, Mac DeMarco and Half Moon Run, the band are set to embark on an extensive tour of Germany, France, The Netherlands and the UK over the next few months in preparation for the album’s release.