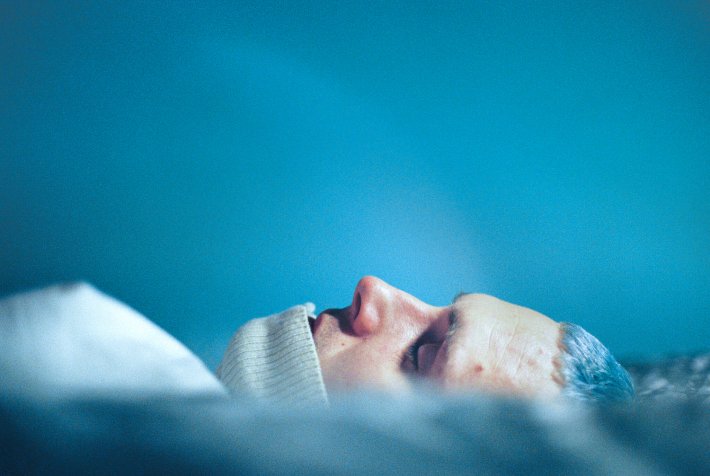 Baltus is short for Balthazar, as Kai explains “Baltus is the name of the record because when I was growing up we had this big crow in our garden. It was in a tree there for about 12 years, and we called that crow Baltus,” explains Gundelach. “I have a crow tattooed on my forearm; I really like crows! They’re a symbol for death and darkness in olden times and maybe more recently they’re a symbol for melancholy and loss.”

It’s been eighteen months since Gundelach released his self-titled debut EP; this period has seen the Oslo-based musician tour everywhere and anywhere, with highlights including packing a massive tent in the middle of the afternoon at Oyafestival in 2016 for a celebratory hometown show and having Pharrell Williams play his music on Beats 1.