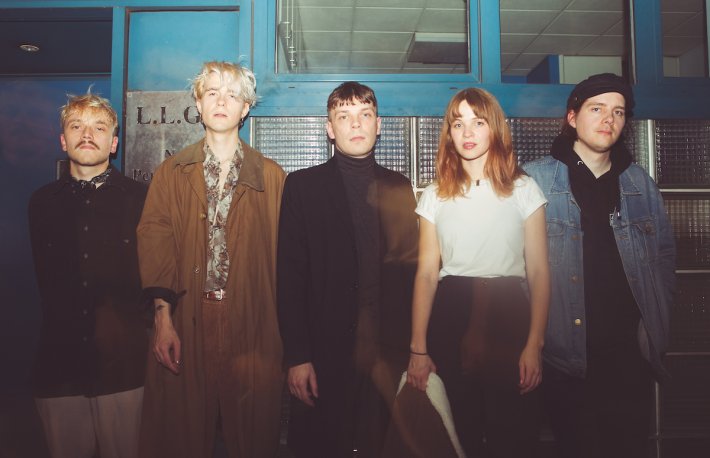 Following the success of their debut ‘Daughter’, which received an EMMA-Nomination (Finnish Grammy) for Critics’ Choice; Finnish quintet, The Holy give us a first taste of sophomore album with dual-single release ‘Twilight Of The Idiots’ / ‘No Trial In The Dark’.

Walking the line between NEU!-esque mechanical kraut and layered alt-rock, the group’s latest venture is a tightly wrapped evolution of arrangements; creating a mellifluous sound and theme throughout the full-length.

The evocative and relevant leitmotifs are evident from the first preview; with dual-single release ‘Twilight Of The Idiots’ and ‘No Trial In The Dark’. Frontman Eetu Iivari says, ‘I always wanted them to go out at the same time and they do follow each other on the album for a reason. The tracks open the window to The Holy’s inner world of 2020 - way deeper than just releasing a regular single.”

Playground Music · The Holy - Twilight Of The Idiots / No Trial In The Dark
Clients
Featured: