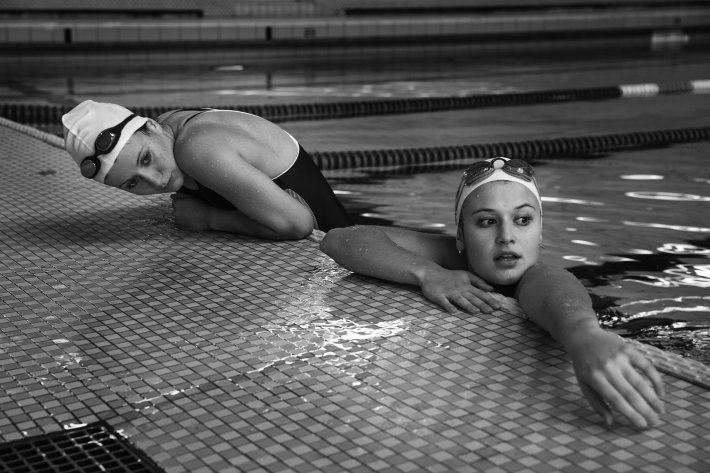 I Am Karate is a Swedish electro pop duo based in Stockholm. The two members, Erika Soldh Ahlström and Marta Pettersson, started up the duo by a coincidence in 2014 when the two friends signed up for doing a small gig together at the local library. When they started to rehearse they immediately realised they just had to start a band! Erika and Marta write and produce all their music by themselves. Their songs have a kind of mixed up sound, and they let the music be influenced by a combination of different types of genres such as indie pop, dream pop, RnB and hip hop. I Am Karates sound is independent and at the same time commercial but with a unique vulnerability to it. It’s exalting and heartbreaking at the same time. After releasing a DIY EP and two singles Elevate and Bitter they signed with Universal Music Sweden in March 2016. Since then they’ve re-released Bitter and released another EP In Thin Air in July 2016.
Clients