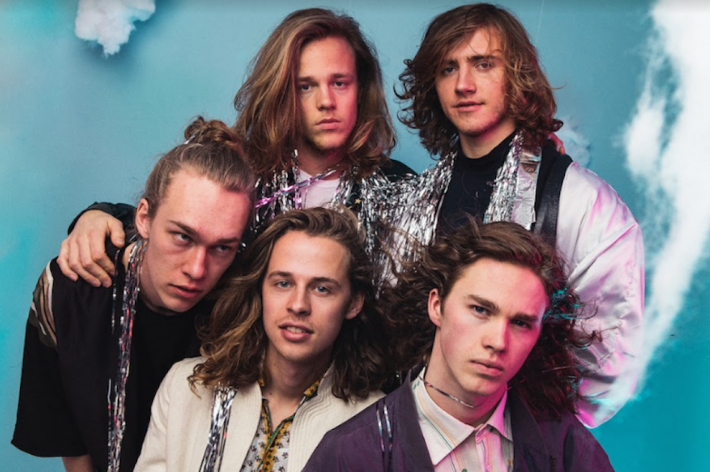 Who’d have thought that the unpredictable barriers between youth and manhood could become art? Iffy Orbit, apparently. After bursting onto the scene in 2013 and topping Urørt charts with their debut single ‘The Fourth Dimension’ the Sandvika born 5-piece are back. High school done, university skipped and music written, Iffy Orbit are ready to share single ‘Slow Times’ from their highly anticipated debut album.

Well worth the wait, the single doesn’t disappoint - through carefully crafted trickling synths, a nonchalant bouncy groove, captivating vocal schemes and a punchy chorus; we are thrown into an indie pop orbit (alongside greats like Lovespeake and Pasha). Spirited as ever, the song explores the oh-so- familiar ‘growing up’ grapple, which we get full (relatable) exposure to through the bands honest lyrics.

With the single giving a taste of the bands 10-song album out this summer, let’s hope ‘Slow Times’ doesn’t manifest too literally.