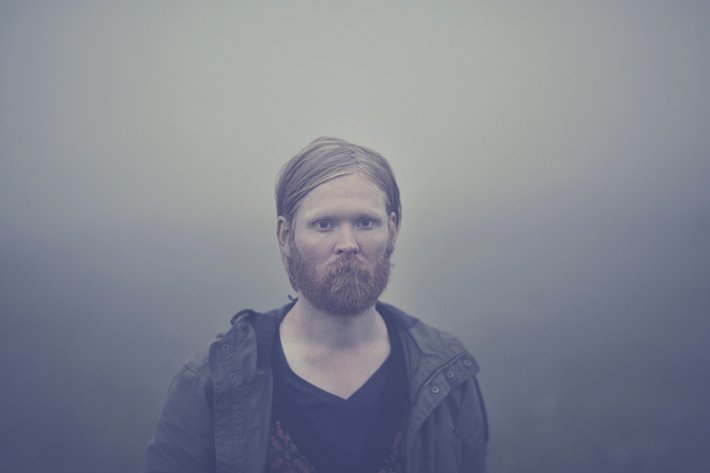 The sound of Júníus Meyvant is a rich and afflicted take on freaky folk pop with a familiar and soulful feel. The feeling you get from listening to Júníus equally as comfortable as resting under a thick wool blanket with a hot cup of cocoa in or even when one settles with an exotic beverage on a hot sandy beach far and away. 2014 saw the release and success of his debut single, “Color Decay”. The single caused quite a stir in his homeland as it peaked at #1 on National Radio 2 for a few weeks and caught the ears of KEXP’s Programming Director Kevin Cole who picked it as the song of the year. In 2015 Júníus’ finally released his first physical release, a self-titled and praised EP. Denmark’s premier music magazine Gaffa said: “generously melodic material and extraordinary soulful and pleasant listening”. Júníus was the star of the Iceland Music Awards (I.M.A.) in the year 2015 as he won the award for the Best Song and as the Best Newcomer. In the year 2016 he received two nominations at the I.M.A., best male singer and for the best song.
Clients
Featured: