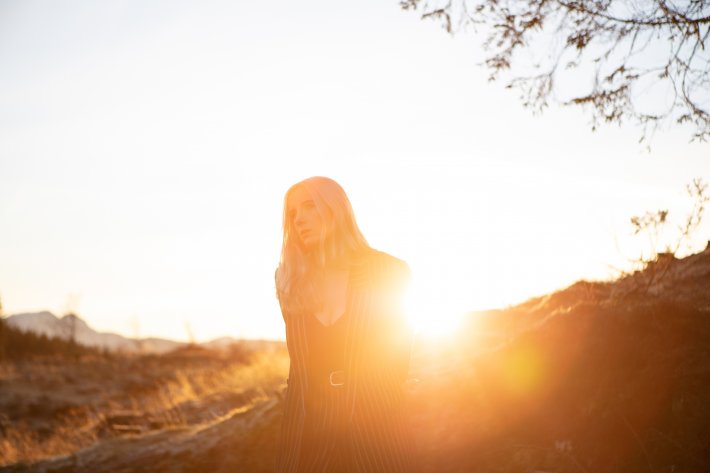 Jackie Charles (the love-child, band and alter ego of Kaja Bremnes) divide their time between the rooftop bars of Berlin and a Norwegian fishing boat, the record was recorded in Hannover and mixed / mastered at Oslo’s Propeller Studios. The band’s songwriting combines the 1980s goth angst of The Cure with the nihilism of Ariel Pink and the heartbreaking vulnerability of Alvvays. A washed out, hallucinogenic quality permeates the album, with brutally honest lyrics concealed beneath sugary sweet melodies. This is a Summer soundtrack for those with more nihilistic tendencies. Having toured Europe extensively, Jackie Charles have built up their reputation among discerning gig goers, with Steve Lamacq regularly championing them on his BBC 6music show.
Jackie Charles · Time Travel
Clients
Featured: