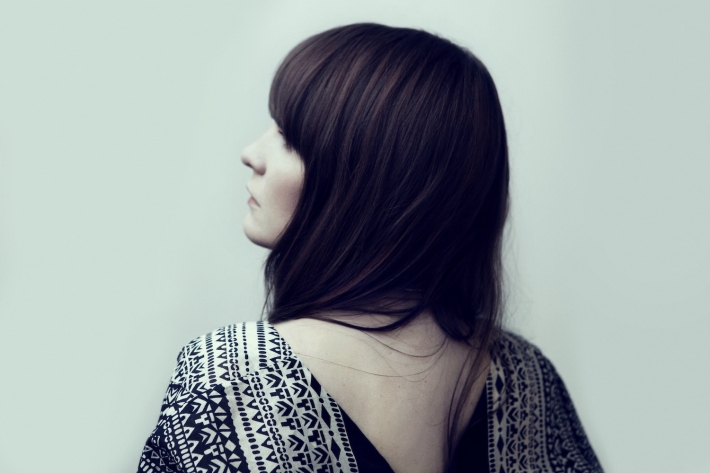 Modern Stockholm seems to be the perfect breeding ground for bands and artists in the line of northern melancholy. So let us introduce you to singer-songwriter Jennie Abrahamson whose critics have been calling her a younger, more accessible Kate Bush. After a few years finding her musical ground in different bands and touring as a musician with other artists, Jennie decided to go solo.

The pop songstress now arrives with her first official UK album release, Gemini Gemini. Produced by Jennie with longterm colleague Johannes Berglund (The Knife, Shout Out Louds, Owen Pallet), the recipe is equal parts of 80’s, wide expanses of northland, bell-like Asian kitsch and noisy rhythms from warmer countries. The melodic rawness of the album is often driven by tribalesque rhythms and the albums central themes resonate through each song; our ability to be rational and irrational, good and evil and our elusive separation of sense and sensibility.

The first single, The War is driven by a rolling beat and sermonic choir urging for equal rights alongside Abrahamson’s soft yet expressive vocals. Phoenix, a parallel universe presented on a breeze of aerial vocals and Snowstorm - a melodic platter of a possible new impending ice age – we’re taken on a journey where the challenge is to bring out the best in ourselves.

The general arrangements are beautifully put together and an absolute joy to hear. It’s an inspired, rugged, smart, emotive, coolly modern piece of indie pop. Jennie Abrahamson is the perfect amalgamation of Robyn, Lykke Li and St Vincent, whilst maintaining her own quirky yet straightforward sound.