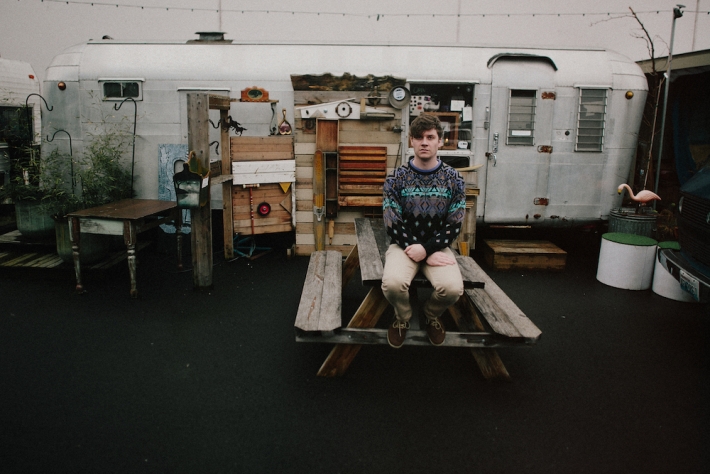 Jordan Klassen has made some serious headway in the past year, earning extensive radio play across North America with his previous single Go To Me and landing himself a deal with Nevado Music. His multi-layered folk-pop sound has garnered comparisons to bands such as Broken Bells and Passion Pit, with his focus always on his approach - fusing melody and poetry, to spark imagination and summon forgotten emotion.

Firing Squad combines alt folksy somberness with haunting bursts of energy. It’s simplistic yet affective, with its combination of chimes, strings and echoing harmonized vocals that filter through the track creating a wistful and warm mood.