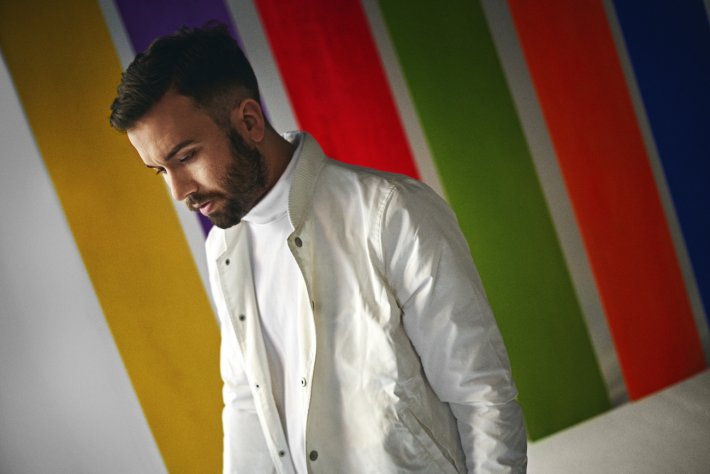 We can’t disagree that Scandinavians seem on top form when it comes to releasing high quality music left, right and centre. Going from strength to strength and being continuously added to Spotify’s most influential playlists in North America, the UK, Europe, Asia and Scandinavia, including the Global New Music Friday-playlist, the Norwegian Lovespeake are no different.

The proof is in the pudding. In the shape of their brand new single ‘Novocaine’, it features the man behind the number 1 on Hype Machine Beats Electronics commercial, Atlantic Records’ Max Frost, already supported by the Rolling Stone, Pigeons and Planes as well as Billboard.

Lovespeake say “The first demo was written in Hamburg with some friends last September, before producing and mixing it in Iceland right after New Years, and mastering it back home in Oslo. It’s had quite the journey! I spent most of my time writing for other artists, so it’s great to discover quirky pop gems in-between sessions that I can keep for myself.

I guess the song kind of represents this idea that wasting time, taking it easy and not giving a shit or whatever is life’s own sedative..the wasted time suddenly ends up being the best times of your life, or actually numbing the pain of every day life; whether that means literally just getting high, or hanging with your girl… Just enjoying life’s small moments, really. Then you rewind and do it all again.”

In short, ‘Novocaine’ is packed with neo-nostalgic modern retro-love in the style of Electric Guest, Miike Snow and Empire Of The Sun. Led with a pumping, hypnotic bass line and shimmering falsettos, it will undoubtedly induce our inner finger-pointing disco moves. Lovespeake's six-piece live act vividly contrasts the plentiful colors of its graphics with the members' monochrome outfits. The massive energy this group brings to the recording as well as a live setting simply can't be understated, and the single is out everywhere now.