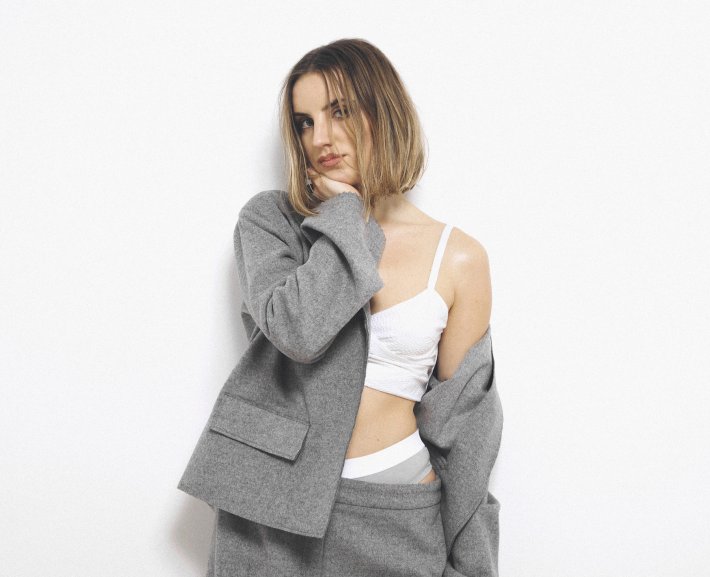 Since the hyped debut in 2014, Marlene has toured in Sweden, England and the United States with highly appreciated and acclaimed live shows. In Sweden, she and Silvana Imam dominated the scene at P3 Guld with the song ‘För Evigt’. Marlene became known to an even wider international audience as legend Giorgio Moroder did his version of Marlene’s song I Do This For You on his album Déjà Vu which got placed #1 on the electronic/dance Billboard chart. "It has been two very exciting years for me. I have never felt so at ease with everything in my life as I do now, "says Marlene, who is back with a clear intent: "I feel closer to my true self than ever before. I am my own and it's my own expression you hear."
Clients