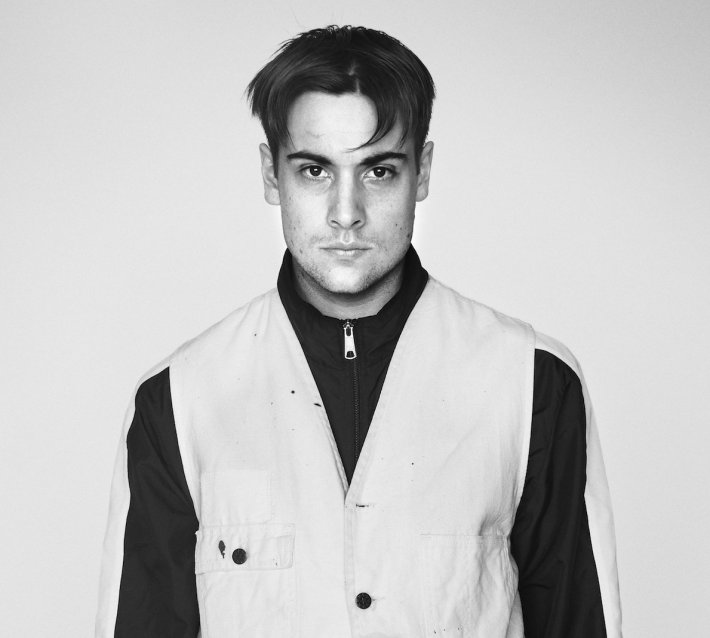 Sweden is known far and wide for bringing many great acts into the music scene. From the song-writing skills to the final masters, the Scandi sonic quality is notorious throughout the world for its perfection. This time is no different…

In the form of 25-year old Swedish Mavrick comes a pop drum & bass tour de force in the form of the single Remedy.

Remedy has been named the mighty lovechild of Wilkinson and Sigma. By evolving their signature “hands in the air” drum & bass riffs into a Roadrunner- paced pulsating pop tune, Mavrick is about making pop with a twist, a sonically sophisticated twist.

“I want the listener to think of my music as fresh and new, but I also want them to hear it in ten years time and still think it's a good song” –MAVRICK

Signed to Polydor Sweden, Mavrick is in the process of finishing his debut album, which pushes the melodic boundaries just a little bit more by experimenting with the less structure and more freedom- approach.

The final outcome is yet to be heard, but the introduction to Mavrick, in the shape of Remedy, has turned out trumps and will be available for stream and download Friday 13th November 2015.