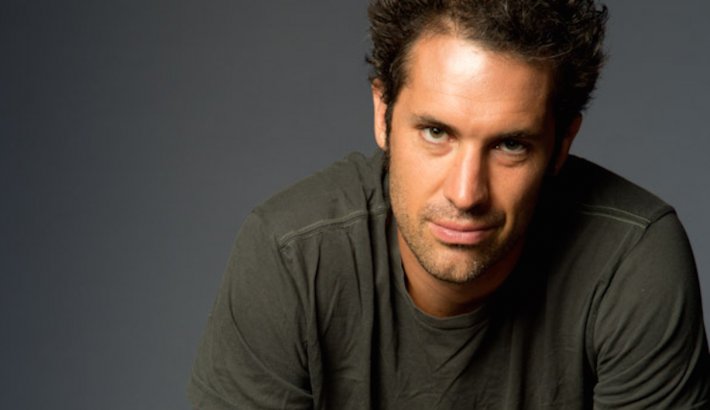 Best-selling author and storyteller Mishka Shubaly was described by Johnny Depp as “Forever a favourite – sublime!” Shubaly himself calls his work a “collection of depressing, alcoholic, nihilistic songs” and, whilst he’s correct, there’s hope here too amongst the piles of broken bottles, promises, dream and bones. As Classic Rock Presents The Blues observed, “His brand of self-loathing bar-floor blues is about truths that are never pure, rarely simple, and often darkly amusing”. Blues In Britain hailed his “Brutally frank dispatches from the gutter”. A celebrated best-selling author with six No.1 Kindle ‘Singles’, having been translated into four languages and nearly 200,000 units sold, Shubaly’s last collection had a foreword by Jeff Bezos. His new book, ‘I Swear I'll Make It Up to You’, is out March 8th. Now clean and sober, and teaching at Yale Summer Session, Shubaly has replaced self-destruction with extreme marathon running [100 kilometre races]. As he says, “I am not a role model”, but, by documenting his time spent at the bottom of a bottle, with courage, wit and élan, Shubaly proves finally that the ‘Cowards Path’ is, in fact, anything but. Big Cheese praised him as “Honest, unique and absorbing…an incredible life and voice”. Don’t miss these live dates.
Clients