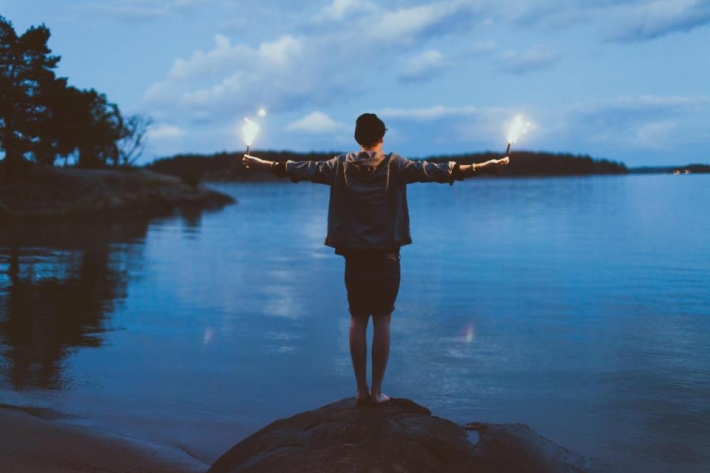 Mountain Bird combine the atmospheric ambition of Sigur Ros with the post-rock introspection of Mogwai, which put bluntly, sounds awesome - Indie Shuffle Mountain Bird is an ambitious dream-pop act hailing all the way from Stockholm, Sweden. Led by main vocalist, songwriter, arranger and producer, Adam Ohman, they have already caught the attention of the industry folk back home and are now planning to expand over the border.
birmingham payday loan

Don’t Mind is their debut single, which sounds like a dreamy interpretation of reality, and from start to finish it is set to take their listener on a journey far and beyond. Adam’s ability to mold spacy soundscapes with ambient layers of pianos, guitars and synthesizers, reminds of the cinematic grandeur of M83. Gently wrapped in reverb, the production of the song becomes haunting, and resembles the epic feel of Sigur Ros and Tame Impala’s widely known sound. The choruses of Don’t Mind seem to rush through the atmosphere and explode freely in distant space.

Don’t Mind creates a solitary and voluminous texture, which is carried well by ethereal harmonies, vocals and electric guitars. Its main goal is to leave one touched and enchanted, and will be available to do just that 26th January.