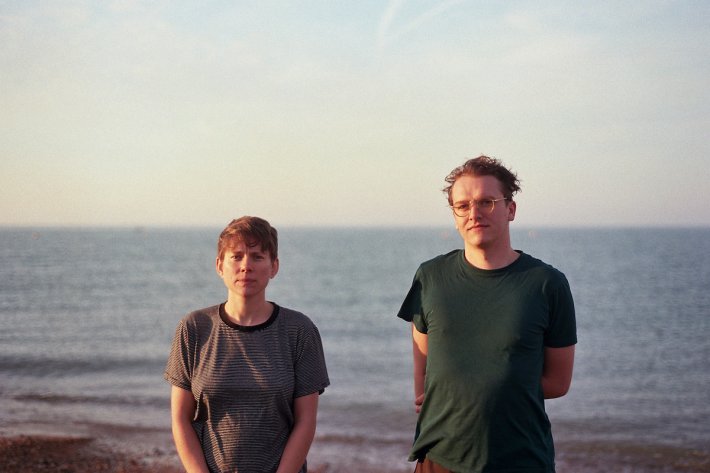 Produced by Jonathan Coddington (The Magic Gang, Joanna Gruesome), Orpine are set to release their debut full-length ‘Grown Ungrown’, due in May 15th via Heist or Hit (Her’s, Pizzagirl, Nature TV).

Orpine is Eleanor Rudge and Oliver Catt. Separated by 300 miles of British countryside, the pair spent brief stints in different bands and singing on one another’s records, but they lost touch.

Ceasing to make music, each spent solitary days punctuated by silence, then Eleanor made contact.

Having not seen each other for years, they reconnected in a cottage at the foot of Black Hill, on the Scottish border, where they wrote the upcoming debut. With the majority of it recorded at The Crow’s Nest in Hackney, all of the strings and brass parts were added at Greenman Swaler – a secret place Oliver helped some friends build when he was a teenager.