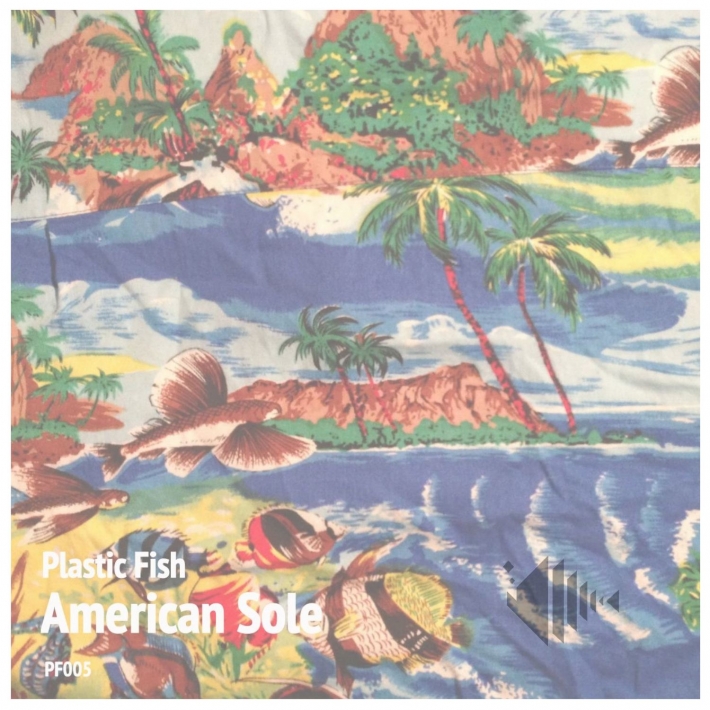 Plastic Fish Records is an independent UK record label which provides the voice and the support for underground bands. They have already signed a variety of indie acts who represent the sound of youth and vigorous energy from all over the world.

The Sea The Sea – ‘Captives’ (Exclusive)