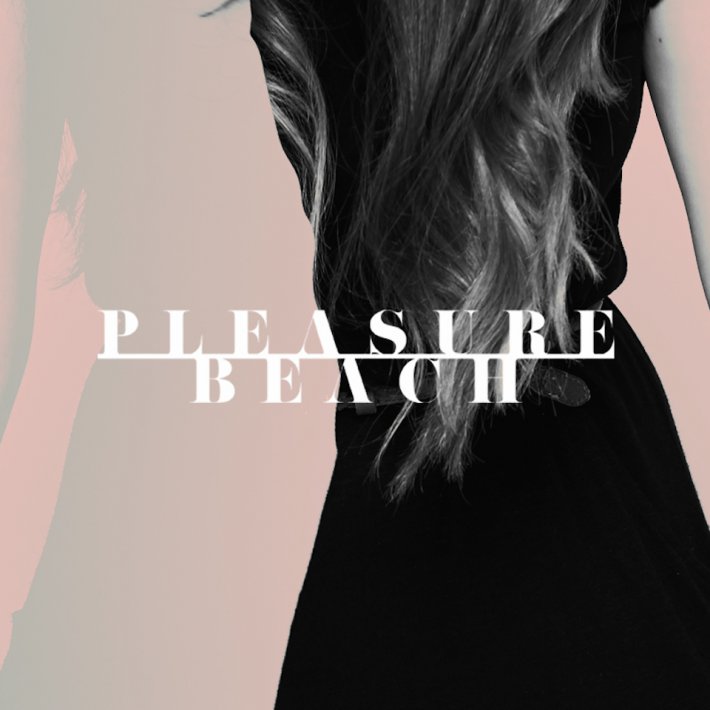 Currently one of the ever-expanding list of incredible names emerging from Northern Ireland. Pleasure Beach are made up of members Lisa, Rachel, Kat, Alan and Richard, all songwriters in their own right who met in a Belfast coffee shop and proceeded to bond over a shared penchant for sophisticated expresso, along with other much less pretentious intoxicants. They decided to pool their musical resources in January 2015.

During an extensive social and spiritual dry spell that Alan had whilst exiled in rural County Down he began to write several songs which led the band to explore a lush and slightly psychedelic aesthetic, quickly manifesting into their first studio recordings.

Accompanied by a demanding second single named ‘Absentee' that demonstrates prophetic vocals and production resembling Bastille and The XX, Pleasure Beach fit well in the new wave of modern and unique bands taking over the music scene.