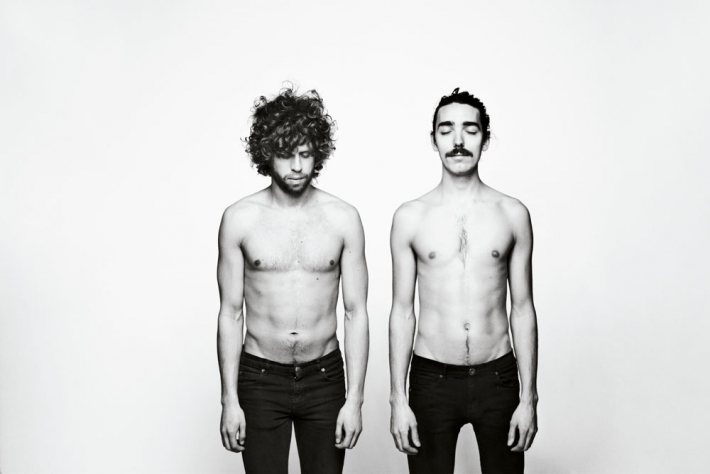 “Reptile Youth have a playful spirit which is steeped in rock 'n' roll.” Clash Magazine

The globetrotting psychedelic indie outfit Reptile Youth have announced they are to release a new single called Above on June 30th. The track, taken from their latest record Rivers That Run For A Sea That Is Gone, is a great example as to why the band are so crucial and relevant in today’s musical landscape.

Having been supported by The Guardian, Clash, The 405, The Line Of Best Fit and Artrocker to name a few, the buzz has been growing via online tastemakers at a rapid speed which shows the band are on their way to something great.

Above is a track about optimism, along with believing in yourself and everything around you. Lead vocalist Mads believes he is "An optimistic person by heart. And I believe in the world. This song is a reminder to myself of that. I belong up here. Where everything is open." Above personifies this and packages it up exactly in a way one would expect from a track that’s come from an optimistic and hopeful place. With a hint of The Arctic Monkeys, The Strokes and Vampire Weekend, the production is filled with energy, the performance packed with conviction, and the lead vocals are sung with true belief.

A subtle piano, driving bass line and staccato synth are the constants throughout with massive reverberated guitars pouring themselves over the track and creating a vigorous sonic experience.

Reptile Youth are here to stay and listening to their upcoming single Above, which will be out everywhere on 30th of June, will explain why!