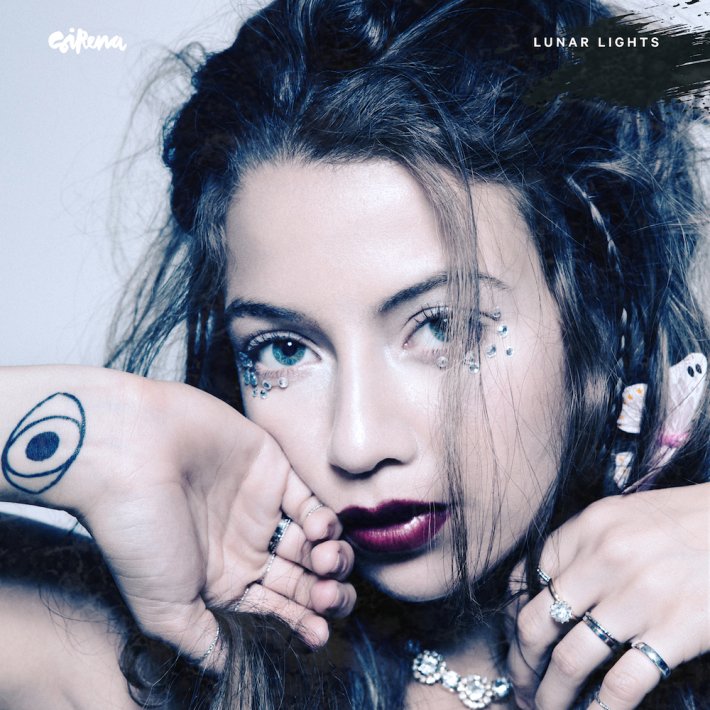 Music has always been a big part of 22-year-old Sirenas life. Growing up in both Stockholm and Barcelona, her father, who is a musician, encouraged her to sing and play. To express her creativity, Sirena wrote poems, photographed, danced and sung in different choirs. But the thing that made her go all in for her music was a spiritual awakening. Realizing that we are free to do what ever we want with our lives, Sirena left high school and devoted herself completely to music.

The following years, Sirena would search for her own artistic expression, a process that never ends. After musical studies in Barcelona she returned to Sweden to concentrate on music for real. Meeting Noonie Bao at a party with mutual friends in 2012 gave Sirena a new context, a team, and especially a new mentor who shared her views on music and creativity.

- I can’t think of anyone better to work with than Noonie Bao. She has been a role model for me. It's great to work with a strong girl who is earnest. We support each other, which is very important in an industry that can by dominated by men. And above all, she truly inspires me.

Sirenas debut single "Love Is Not" was released in the summer of 2013. Since then she has been working on her own material, but also made a lot of collaborations. In 2014 she appeared as vocalist and songwriter on Style Of Eyes single "Louder" and with Alesso on "Sweet Escape" which premiered at Ultra in Miami. Being involved in house projects has been exciting for Sirena, who likes to get people to dance and to hear how her voice and lyrics match with house music. To write for other artists has been a big inspiration and made Sirena psyched on doing her own thing.

- Working with different genres suit me. I don’t like thinking in locked boxes. I believe that it’s more important to be playful and limitless, to have fun and go with gut feeling. Playfulness and limitlessness is a recurring theme for Sirena. She calls her music spiritual pop, and her interest in mysticism and spirituality is imbued in her artistry. The name Sirena means mermaid in Spanish, and she has always loved mermaids and felt a special connection with water, that liquid that cannot be captured. Mystery and life's big questions have never scared Sirena; on the contrary, the unknown has always attracted her.

- Many people are afraid of the spiritual because it is also about losing control. I want to make people lose control through my music and understand that we are all so much more than a square frame. You are more than a person with a name and age. I connect with my core through music, I fly away when I listen to songs and that's why I want to make music myself. Music can really save lives.

For Sirena, music is wholeness, and her music is closely related to other art forms and expressions. The lyrics are important, and Sirena can see them as paintings, descriptive and full of metaphors. When she writes the lyrics become both colours and images in her mind.