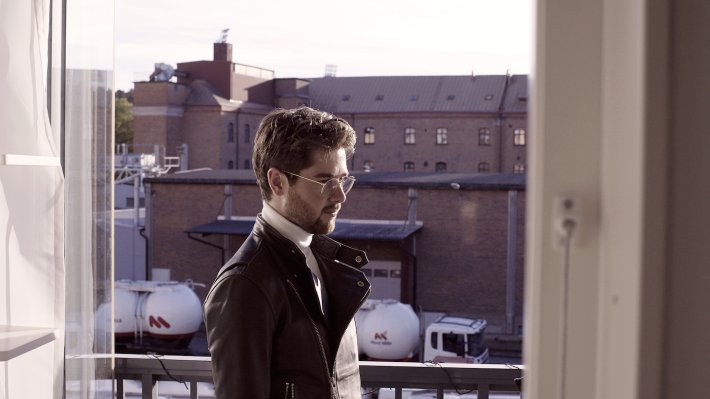 Having spent the last few years developing and evolving his unique sound, Swedish born and based producer SQRD returns with his latest single ‘Together’, due out on the Friday 10th March via Swedish Tastemaker label Sommarhjärta.

After the release of his critically-acclaimed ‘Gold’ EP in 2016, which saw the producer master his blend of lo-fi electronics and rich, textured compositions, ‘Together’ aims to create an atmospheric backdrop that highlights the quintessential essence of his music to date.

With strong and understandable comparisons to the likes of James Blake, SBTRKT and The xx, the producer’s latest material bridges the gap between niche appreciation and contemporary appeal. An instantly recognizable use of percussion and almost androgynous vocal style, ‘Together’ is the first statement of this artist’s intentions to create a more captivating and alluring musical style as he moves forward.

Speaking about his latest track, SQRD said, “I’d just moved back to Stockholm from Berlin, the winter nights were dark, cold, lonely, I was missing everyone I’d left behind in Germany and frantically listening to FKA Twigs and Låpsley on repeat. One night I’d just started writing ‘Together’ which turned out to be a song about my fear of losing someone very dear to me.”

‘Together’ is out NOW via Sommarhjärta, with plans for a new EP expected later in the year.