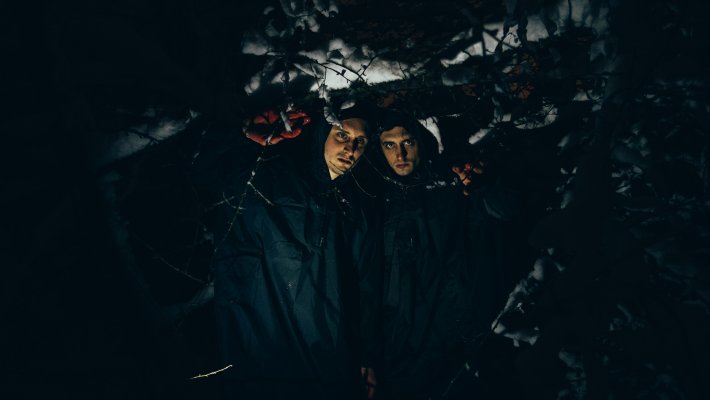 By merging electronic and acoustic supplements to their arrangements, Parisian trio SUPERNAIVE’s productions are most notable for their versatility. Originally a duo, the Paris and Tokyo-based brothers recently employed Korean singer Na-Kyung Lee to the outfit. SUPERNAIVE are fond of switching up styles from release to release, and sometimes even within the space of a single record where Lee’s rich vocals might provide a centralised swell on one track, while the next part may focus entirely on an array of twists and turns of tumultuous synthesisers, moving with juxtaposed dissonant harmonies, painting the confusion under which the most recent EP “Lions & Pigs” – released back in April – was written under; “the suffocating heat of Paris, drowning in sweat and alcohol”.

‘Be My Friend’ leads them to establish an identity of their own; deriving French Touch tonalities, and Warp Electronica, yet finding a classification, a pinnacle, between those realms. SUPERNAIVE allow themselves to create something grand with a simple centralised melody which seems to shapeshift throughout – moving from what sounds like a super sharp high-pitched brass instrument to something far richer as the track progresses, perpetually laying its territory as if struggling for acceptance.