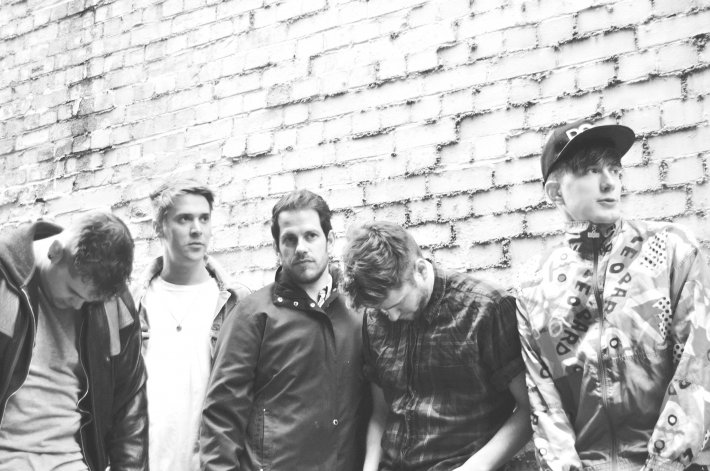 After gathering huge acclaim for their breakthrough single ‘U Got The Power’ back in 2013, Manchester-based electro-pop band Swiss Lips deliver their infectious debut album. Their self-titled premier effort also features their hit single ‘Carolyn’, and is due for release on the 16th March via Foreverever.

With comparisons to the likes of Imagine Dragons and Chvrches, Swiss Lips have been one of the most engaging bands in modern British music. Sharing the stage with other established artists such as Ladyhawke, Bastille and Blur, the band are looking to make 2015 their year to shine and have brought a wealth of catchy pop tracks to do it with.

Speaking about the new record, the band said, “Although we love writing a strong pop song we didn’t want the album to feel like a collection of singles. People say the album as a format is dying but we were really keen to finish this off and present it as a solid piece of work with light and shade.”

“Over the past two years we have recorded around 40 songs in different studios, living rooms and bedrooms. Due to legal issues with our ex label we weren’t able to release any music for a long time. Finally free and with a new label we have picked the best album out of those tracks and plan to release many other songs over the coming months.”

Opening with their latest single ‘Books’, the record is a subtle cross between the 80s electro sound of Depeche Mode and the more modern production efforts peddled by Chvrches and Lorde. An eccentric and exciting record from start to finish, the rising image of Swiss Lips is certainly one to keep an eye on as they are looking to break into this New Year with a bang.