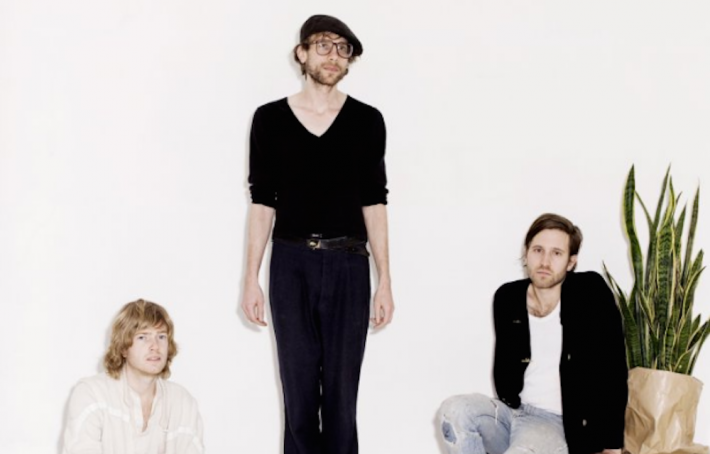 Thieves Like Us is based in Berlin, but comprised of musicians from all over the world. Starting out as DJs, Thieves Like Us soon evolved into a full band that blends electronic, rock, and pop music. Effortlessly they take from (italo) disco, glam, and punk to create their own distinctive sound. Thieves Like Us were discovered by French Kitsuné Records and also released on Captured Tracks and Seayou Records amongst others. The new full length album Thieves Like Us will be out in January 2017 worldwide via Seayou Records. The artwork depicts a re-enactment of Hans Conrad Schumann’s iconic jump from communist German Democratic Republic to freedom, by a black woman wearing the same pilot suit that singer Andy Grier’s father wore in Vietnam. We leave its interpretation to the listener.