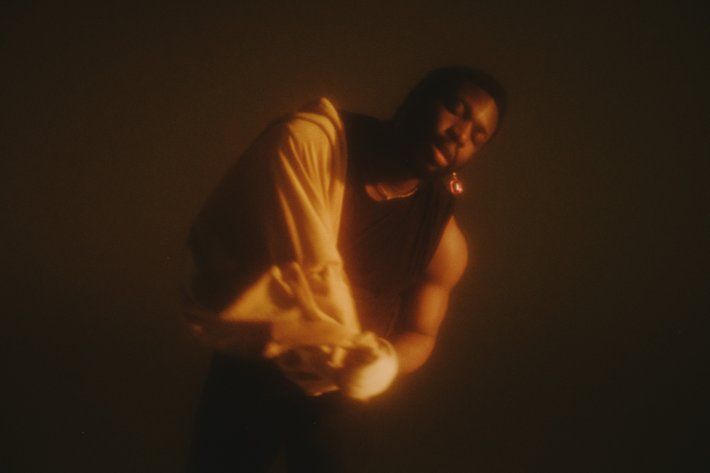 This is the British-Nigerian artist’s first release since late-2019’s ‘YOUR PSYCHE’S RAINBOW PANORMA’, which gained the support of Gilles Peterson (and played We Out Here’s first year – 2019), Tom Ravenscroft, Huw Stephens, Jamz Supernova and more.

Part of the fabric of South London’s exonerated music scene through being a component of the Slow Dance collective (who gave an early platform to bands like Black Midi and Sorry) but first and foremost as a musician himself, Tony has shared stages with Anna Von Hausswolff, Rival Consoles, Goat Girl, Gaika, Jacques, Ider, Kokoko!, PVA and Squid. He’s also been recognised by both Cate Le Bon and Shame, earning a spot on their curated line-up for Sonic City 2019.